Skip to content
YOU ARE ALL GOING TO HELL!

No one is safe.

Players can be alive or dead.

The Dead control the rules.

They own the game.

A maze of death awaits.

Circular saws hang in the basement.

Ready to have your heads chopped?

Body parts fall in the fireplace.

Do those limbs belong to your friends?

the game has begun.

Run for your life!

Book One of The Dead Game Series 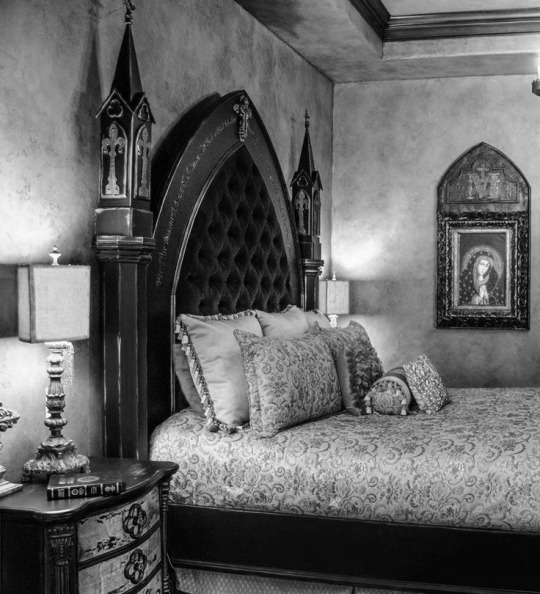 A creepy room in

a house of horrors.

A maze of traps

Why did we come,

and how do we escape? 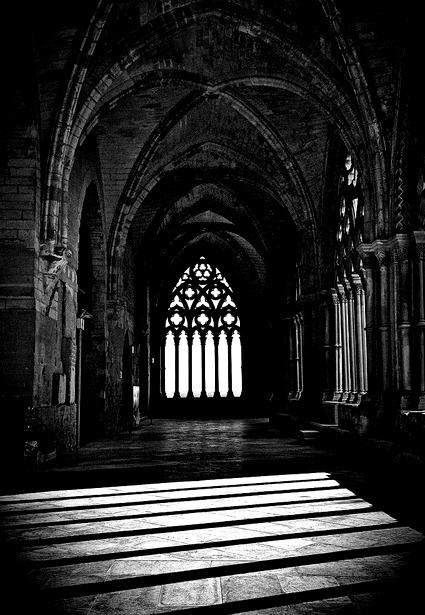 Hidden in the dark basement.

No one is safe from The Dead.

Time for us to flee.

THE DEAD take no prisoners.

A seat on a bench is what I seek,

But a veil of green taunts for a peek.

It pulls me deeper into the maze.

Squawks and shrieks call to me

As I try to break free.

Branches wrap tight around my neck.

On my cheek, I feel a light peck.

I look up to eyes so blue and true.

I cannot believe it’s only you.

I’m in my bed safe and sound

With no horror to be found.

A TOWN ON THE EDGE

Look through the palm trees.
Past the sanded beaches.
Beyond the swimming pools.
And you will see the truth.
Hear the raging winds.
Feel the spray of the tall waves.
Taste the salt in the air.
And you will know Oasis, Florida.
For what it really is.
A town living on the edge.
In fear of the nights.
Of the dark shadows.

Do you love mazes?
Being lost in the dark.
Searching for an exit.
Only to find more hallways.
More traps.
More illusions.
What if a house was a maze?
Guests trapped inside.
Searching for doors.
Doors leading to more horrors.
Welcome to End House
and The Dead Game.

Linda was passing the empty tables by the tall windows when she felt her arm being tugged—very hard. Before she could react, she found herself being forcibly dragged through the open patio doors and onto the isolated garden path. She came face to face with the mighty Wolf and his trusted companion, Hayden. The grounds were deserted. Everyone had left the gardens, and she was all alone with the two evil vampires.

Wolf glared at Hayden. “Please let go of her arm; we are not animals. We never force ourselves on women.”

“Chivalry among demons—I’m very impressed. Too bad your table manners and choice of dishes leave a lot to be desired,” Linda said. Her hatred of Wolf had just caused her to forget her low position in the food chain; she closed her mouth to stop herself from talking. In the future, she must remember that he was a vampire—the strongest one in the world—and that he could destroy her at any time.

Wolf didn’t seem the least bit focused on her. “I didn’t come here to play parlor games with you. I need you to convince Todd to join us. He can never be human or will ever be accepted by them. He belongs to us. He must stick with his own kind.”

“He’s not like you in any way at all: he cares too deeply for people and is loyal to his friends. On the other hand, you and your kind enjoy killing too much and have no feelings whatsoever.”

“Todd will never be accepted by humans or by his own kind. He will be an outcast with nowhere to go. He must join with us.”

“Let’s kill her now, boss. She’s going to be trouble. I could take her away, and no one will ever see her again,” Hayden said, grabbing hold of her arm again.

Oops, she did it again. Her big mouth had now sealed her fate. She had to learn how to be more assertive without getting herself into trouble.

Wolf strolled over to her with a wicked gleam surfacing in his eyes.

“I have a much better use for her in the future. When she finally comes to her senses, she’ll realize that she will be better off with a real vampire with unlimited powers than with a pathetic human. She’ll learn about intoxicating love and passion—not the games that humans play that pale in comparison.

Here comes the human. Let her go for now.”

Linda was horrified to find herself wrapped in Wolf’s strong, muscular arms. She became hypnotized by his black eyes and tempted by his deep voice. He seemed perfect in every way. She only wanted to be with him.

“I’ll be back for you.” Wolf held her tight against his body and whispered in her ear. “I love the way you stand up to me with your flashing blue eyes. Soon you’ll be mine, my beautiful ice queen.”

Linda couldn’t move her body. She was stuck in some kind of trance…she couldn’t leave; didn’t want to go if given a choice. His voice soothed her and made her think of love, passion, and great need: a need that could be satisfied only by him with his expert hands and mouth. She knew that one day she was going to be with him, to be joined with him.

He lowered his mouth to hers and drew her into a swirling haze of unexpected feelings and desires. His mouth covering hers introduced her to a new realm of pure pleasure. His powerful form enveloped her, making her feel feelings that were foreign and untried for her. She couldn’t get enough of him. She tentatively began touching his face and then his body with an eager and unrelenting hunger. She didn’t know what she needed, but she knew that she wanted and desired this beautiful man standing right before her. Her past life was washed out of her mind, never to be considered again. She begged him to take her with him tonight. In response, Wolf lifted her in his arms, as if she weighed nothing, and turned to leave the party. His beautiful face looked victorious and happy. His black eyes filled with passion. She hoped that it was because of her. He looked down into her small face and gave a hearty roar.

While Wolf carried her in his powerful arms, a dark shadow swooped out of the house and flew directly at them. Linda was knocked out of his arms, and Wolf was thrown across the patio.

She looked up to see who had attacked them. It was Todd, his eyes a deadly shade of green, standing there panting.

Linda backed away in horror. Todd’s eyes cleared and returned to their original dark color. Then he looked at her. “Don’t ever be afraid of me. I’m here to protect you.”

Then he was struck down by Wolf.

They began circling each other like two wild animals. Todd thrust his body at Wolf, causing Wolf to lose his balance, and they crashed together to the ground. Wolf pushed Todd aside and stood back up. He lunged at Todd, who sidestepped his maneuver. Todd retaliated by lifting him high up in the air and flinging him through one of the glass doors to the house. Wolf rose up and dusted glass off his clothing.

He said to Todd, who stood before him, “We are not anywhere near finished, my dear friend. The next battle between us will be more private—without so many witnesses. If I were you, I would watch your back…and your pretty little girlfriend.” Wolf stalked away with Hayden following close behind. Todd quickly followed.

Linda was left standing alone outside. She felt bereft without the touch of Wolf’s lips on hers and the solid strength of his arms holding her. Linda had felt the unmistakable pull of him on all her senses. In his arms, she’d felt weak and needy—as if she needed him to live. Todd and Wolf were extremely powerful, and both had taken hold of her senses.

TO BE AN AUTHOR

If I had known it was going to be so hard,

involving computer skills to the extreme,

thought twice about writing my book.

Writers must write each and every day.

We must promote our books daily.

But there are not enough hours in a day.

How do other writers accomplish all this?

How do they leave free time for their families?

They must be expert jugglers.

Experts at writing, blogging, and juggling.

I must learn this dance,

I must learn to juggle.

I will do it all.

Just give me a chance.

Book two is being written. They play no favorites.

We all become victims.

Prey for their games.

Cages will entrap us.

Lost in a maze of rooms. The candles on these walls

throw shadows down the halls.

Shadows that float in the air,

horrors that I cannot bear.

my insides begin to quake.

Gargoyles stare at us from above,

Revolving rooms lead us through a maze.

My hands covering my face in fear.

Am I standing in a flood?

I look down at all the blood.

It flows from the indoor pool.

As you know I’m not a fool.

I’m out of here as quick as can be.

There’s nothing else I want to see.