But I will return.

To take the town back.

The Dead will return.

And so will I. 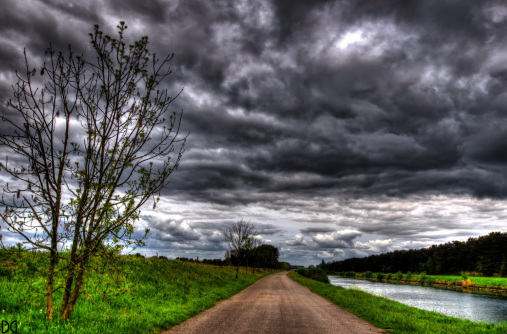 Life has come to an end.
Time has run out for me.
Evil one of the night,
He is strong as can be.

The winds rise in fury,
Calling him by his name.
He is known as the Wolf,
Who made The Dead Game.

A hand grabs hold of me.
Wolf has taken me down.
To his dark netherworld,
To tunnels under the town.​

I roam the bleak dungeons.
Death wants to be my friend.
I refuse to drink blood,
On this, ​I will not bend.

In this maze of horror,
I track it round and round.
I will seek a way out
Till I fall to the ground.

My love must soon find me.
Please, Todd, ​take me from here.
The walls are closing in,
One more night I can’t bear.​

A sinkhole where the house has stood

Lies deep in the deserted wood.

Where has everyone gone to?

The grass and trees are gone too.

A house and garden have once stood here.

Now there is only the ground laid bare.

Could they be in the tunnels below

And hear me if I yell out hello?

I hear rumbling coming from the hole.

The loose rocks are beginning to roll.

I should leave before it’s too late,

And I suffer the same sad fate. A sinkhole where the house has stood

Lies deep in the deserted wood.

Where has everyone gone to?

The grass and trees are gone too.

A house and garden have once stood here.

Now there is only the ground laid bare.

Could they be in the tunnels below?

Will you hear me if I yell ‘hello’?

I hear rumbling coming from the hole.

The loose rocks are beginning to roll.

I should leave before it’s too late

And I suffer the same sad fate.

The house waits in the cold

in the deepening snow.

Brutal winds charge against it.

Icicles hang from it.

It holds strong and steady.

It waits for us

to give us shelter in the storm.

A dry place for fun and games.

What kind of games you make ask?

Deadly games of The Dead & gone.

Creatures in the walls.

A vampire’s family trapped in the tunnels A grand house had once stood here.

Many disappeared in fear.

A dark past had given it fame.

End House had been its given name.

Now all that is left are rocks and mud.

At night I swear I can hear a thud.

Reminiscent of bodies falling down

To the empty dungeons beneath the town.

I miss the beauty of this place.

This destruction I cannot face.

But we’ll rebuild our home.

Take me down the road.

All the way down.

To what lies below.

To the deepest depths.

Where no one dares to tread.

This is the city. 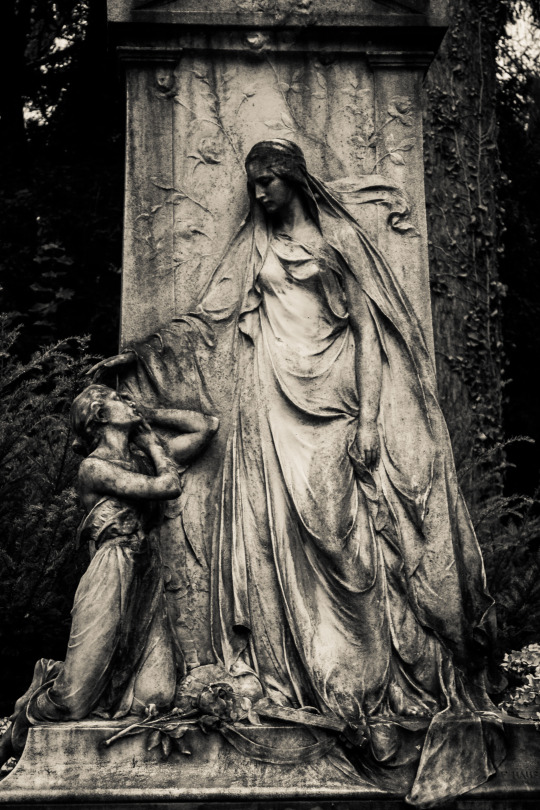 The Dead wait to return to Oasis.

Banished to dungeons and tunnels.

Beneath the surface of the earth.

Monuments wait for them.

Symbols of their strength

They seek to return.

To finish their blood campaign.

Who will free them?

Can they be freed? what I have for thee.

A spell or two.

The tourists frolic in the sand.

Even the residents have no clue

as to the evil lying beneath it all.

What lies hidden beneath End House?
Familiar faces and bony countenances.
A cacophony of moans and sounds.A community of creatures living in the tunnels.
Friends who might be returning to the living,
Or the living who might be joining The Dead.

David grabs hold of Tim’s hand,
One of his long lost friends.
Tim stands stiff and tall, not responding.

Howard shuffles forward.
Howard had been the daring one,
The one who’d saved Tim from the dark pool.

The town looks like Oasis,
With its beaches, stores, cafes, parks, and hotel.
The forest looms dark and forbidding in the distance.

But where are the people?
The stores stand empty.
“There, they are!” Linda calls out.

A group of people walk down Main Street.
No smiles crossing their deathly pale faces.
No emotions from these sad replicas of humanity.

Something is wrong.
No one is happy to see us.
“Let’s get out of here!” Linda yells.

The group before them lurches forward,
Arms extended like bare branches in the winter cold.
Her friends back up in fear.

“But they’re our friends,” David says,
“We can’t leave them here.”
His eyes plead for help.

Linda drags him away from the red-eyed mob.
“Our friends are gone.
These aren’t are friends any longer.”

A man grabs hold of Linda’s long hair.
She lets loose a heart-wrenching cry,
Frightening the pale creature away.

Linda takes one last look at Oasis.
They look like members of our town,
But yet they aren’t.

The door slams shut,
Separating them from the empty shells.
Linda follows her friends out of the dark.

THE DEAD GAME continues in Book 2