Memories of a lifetime.

A frown for eternity.

Will her tears sprout

a garden for The Dead? 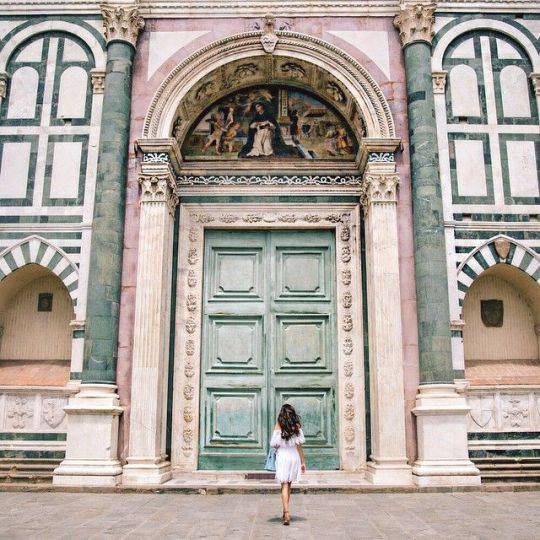 Welcome to my castle.

It will open once more.

Step inside, join the party.

Come and eat long and hearty.

You’ll be gone except for The Dead.

Seekers of the dark.

Claim what is yours. A gingerbread house so quaint.

And our town is so near.

They are Watchers for The Dead.

I’m afraid to go to bed.

Come and take a quick look

Or you can read my book. of its former self.

That is when The Dead

will come for us.

In the dark of night.

Like Loading...
THE DEAD GAME by Susanne Leist
A town besieged by evil.
Sunshine lights its days.
Darkness blankets its nights.
Tourists flock to its beaches.
Dark shadows stalk them home.
A game is being played with our lives.
We must fight until the bitter end. Come to the party.

There will be dancing

and plenty of champagne.

in ballgowns and tuxedos,

in the rose garden.

Nothing could be better

That is, until the clock

All freeze to the sound.

Many ascend the clear

staircase to the rooms above.

Where have they gone?

We are left to wonder

with the dwindling number

Will our fate be sealed

Come and help us.

Todd was afraid that Linda was being held by Maxell in Wolf’s house. Wolf’s house made him uncomfortable with its cave of bats, moving greenery in the green house, and the pool of snapping alligators.

“Leanne, Diane, and Reece are coming; they told me to go in and check out the situation. Hayden will be here soon,” Sam said.

Todd charged up the steps, pushing his way between the three human vampires. Inside he spotted Shana, Mike, David, and Louise, standing close together in the hall. He turned to Sam. “I thought I’d told you to steer clear of humans! How did they find out so quickly?”

“Let go of me! I didn’t say anything to them!” Sam yelled back at Todd.

Shana stepped forward. “Each one of us received a note requesting our presence at Wolf’s house. Sam didn’t tell us!” She threw Todd a cold, angry look.

“I’m sorry,” Todd said. He stepped away from Sam, releasing his neck from his strong hold.

Todd turned to march down the hall and began issuing orders. “I’ll go in first and then the rest of you can follow. We’ll first check out the alligator tank. Take my lead and make no abrupt decisions on your own! Linda’s life is at stake!” He led the way through the house until they reached the alligator pool. He suspected that Linda and Maxell were there: alligators would be easy weapons. Just as he suspected, Maxell was standing in front of the open alligator tank. Todd and Sam were apprehensive about visiting Hayden in his own home. But they were running out of choices.

Todd was hoping that Hayden was still around and hadn’t sneaked off into the night as he drove past the thick bushes and massive trees that outlined Hayden’s remote plot of land. He wasn’t too eager to face Hayden on his home turf. He glanced across at Sam, who seemed to be having his own doubts—judging by the amount of squirming he was doing in his seat. They drove up to the house that stood silently waiting for them.

A warm wind was rustling through the leaves of the tall trees that shrouded the bleak house. Low-hanging limbs swiped at their legs with their long, skinny fingers as they walked up the gravel path. The wind blew leaves in circles around their feet, trying to slow their ascent up the steep stairs. They crunched through the fallen leaves to reach the front door.

Todd couldn’t locate a bell, so he rapped loudly with his knuckles. There was no answer. The door began to drift open on its own. A long, dark hallway gradually came into view. Rare masterpieces lined both walls, starkly illuminated against the muted walls by bright spotlights suspended from high above.

The deafening silence felt alive and heavy—as if someone was there with them waiting, but not yet willing to reveal himself. A cold draft hit them. In the translucent stream of air, Todd could see shadowy forms fighting against each other, struggling to break free. “Are those vampires caught in the wind?” asked Todd, beginning to regret his decision to enter the house without sufficient back-up. “Did you notice those strange forms floating in the air?”

He continued, “I’ve never seen anything like that before.” Not hearing a response from Sam, he tried to downplay his concern a little. “It could have been just an elaborate illusion.”

When Sam still didn’t respond, Todd turned around and found him standing as still as a statue, eyeing the flow of air with fear in his eyes. “Sam? Are you still with me?” Sam didn’t answer or move a muscle.

Todd knew that he had to continue on with the search—with or without Sam. He called out Hayden’s name, his voice echoing down the empty corridor. Still no one answered.

He followed the faintly lit hallway until its end, where it opened onto a huge oval-shaped ballroom. He stood in the center of the room in the bright light cast by the enormous crystal chandelier. The light reflecting from the hanging crystals shot colorful prisms of light across the multitude of artwork all around him. Hundreds of statues by eminent artists were haphazardly scattered about the shiny marble floor; the walls were decorated with priceless paintings in massive frames.

He wandered through the ballroom and recognized Rembrandts, Picassos, and even Renoirs, filling every available space on the gilded walls. At the back of the room, he noticed a circular staircase with elaborate gold railings, leading up through the ceiling to the floor above.

“There are no other rooms on the main floor, so we might as well check upstairs.” Surprised to hear Sam’s voice, Todd spun around to find him standing right behind him. Todd slowly nodded his head in agreement, even though he suspected that this was what Hayden expected them to do next. It was almost if Hayden had put out a sign that read: “Stupid human vampires! Come up my staircase at your own risk!”

As soon as they began to climb the stairs, the air turned colder and more frigid.