Boats drift on the water.

Noise by the garbage can.

A splash in the water.

An oar hits the water.

A flash of light.

A boat sits in the dark water,

And my true love. Take a peek in the tunnel. 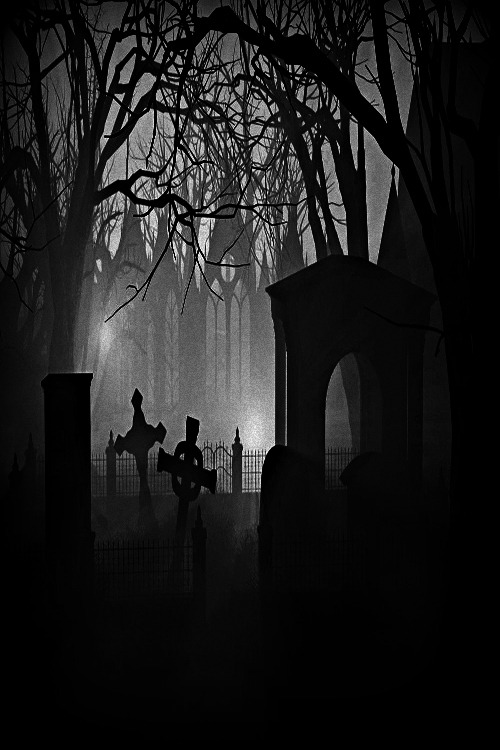 Through the deserted streets.

In the dead of night.

In the moon’s glow.

In the dark shadows. Lost in a fog.

Where is my body?

My body isn’t mine.

The ones who roam the night.

Who own the streets of Oasis.

Who come at night to take us.

I won’t become one of them.

I refuse to become one of The Dead.

I want to be free.

The Dead are rising from the smoke.

They will be walking the streets of Oasis.

Be careful to hide in your homes.

You wouldn’t want to meet them

on the deserted streets.

They will be hell to pay.

For hell will take you as

one of their own.

Shadows that move in the breeze.

Stay clear of these shadows,

for they are coming for you.

When the sun sets for the evening, the dark shadows appear on the streets of town, ready to hunt for new victims. No one is safe in Oasis.

They walked home together. Todd watched as the warm breeze blew her long hair around her pretty face. He longed to touch the silky tendrils that flowed down her back, but he kept his distance: they were not meant for each other and never would be.

Linda had her face tilted away from him; she always shied away from him. Was she shy, or indifferent to him? It didn’t matter either way…it was better this way for all concerned. He had a job to do and didn’t need the added distraction.

Once home, he offered to make dinner. While he was busy in the kitchen, Linda disappeared upstairs. He didn’t see her again until they were ready to sit down for the meal.

This time he wanted to have a real conversation with her. Then he realized that he knew nothing about her: her hobbies, likes, or dislikes…. He asked, “What do you enjoy besides swimming?”

He was rewarded with a shy smile as she quickly responded, “I love to read, which is obvious since I own a bookstore. I also love to cook, which is also obvious since the bookstore has a coffee shop.”

Instead of pursuing this line of questioning, he decided to speak frankly about what was on his mind. “Who do you think is responsible for the convoluted scheme at End House?” Afterward, he regretted his hasty words. He shouldn’t have brought up this topic so soon; he should have continued with a much more innocent subject.

However, Linda immediately sat up straighter and seemed eager to pursue this new turn in their conversation. She said, “I think Wolf is behind everything that has happened in town! But he isn’t working alone…I don’t know if his accomplices are human or not, but they are definitely evil.”

“What about the complex computer system in the house, which controlled the rooms?”

This time, she looked him straight in the eye as she gave her answer. “You know as well as I do that the computers and monitors could have been set up just to lead us off the track. Wolf could still be a demon of some kind…or if he is human, he could have used the illusions upstairs and in the basement to confuse us and lead us to suspect supernatural beings.”

Todd was stunned by how astute and impassioned she was about the topic. He didn’t know if she still suspected him or not—and he wasn’t going to ask. Instead, he asked, “Do you want to watch TV before we go to bed?”

“No thanks…I’m much too tired tonight… I think I’ll just go to sleep.” She stood up and waved good night before heading upstairs.

He felt hurt, even though he knew that it was the best thing for both of them.

I LOVE THE NIGHT.