Oasis has its secrets.

a unique style of traveling.

Come & play with us.

This is the real me.

The one behind the mask.

There is a reason to fear.

The Dead will soon be here. 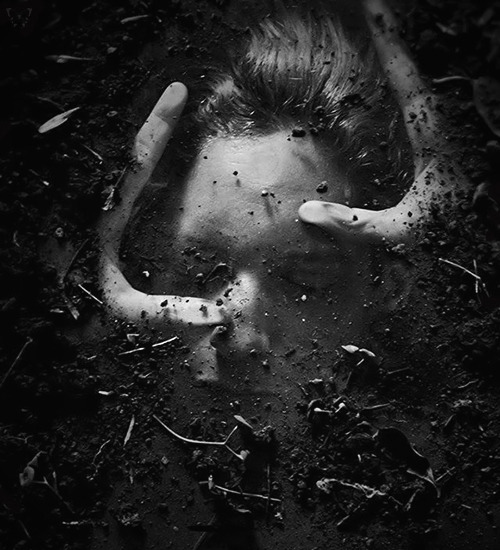 They fly against the Town Hall.

Our shelter from the storm.

Glass rains upon us.

The end has come. 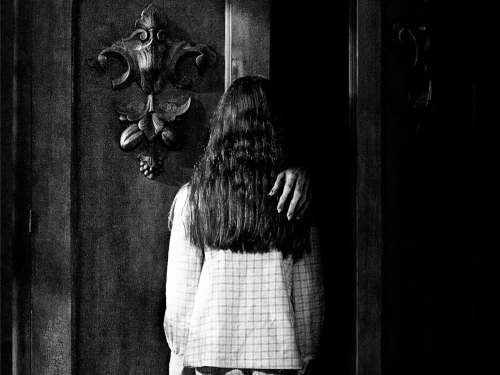 The party is about to begin.

Let me show you the way.

Where is everyone, you ask?

Can’t you hear them?

No harm will come to you.

Into the tunnel we are thrown.

Been more careful if I had known.

We’re falling down a dark abyss.

Please someone give us an assist.

We’re falling too hard and fast.

This nightmare better not last.

Our time has come to an end

As we fly around the bend.

The Dead are waiting for us below.

I can hear them yelling out hello.

We land with a thump and a bang.

A long-buried secret emerges from the ruins of End House…

Five years of peace has ended for the residents of Oasis. Evil returns to wreak havoc on the seaside resort.

Linda Bennett’s dreams of happiness have always eluded her. Five years ago, she moved to Florida from New York to escape heartache. The Dead vampires and their leader, Wolf, had ruined any hopes of peace for her and her friends. Surrounded by vampires and hybrids—human vampires, Linda finds solace in her bookstore. Then one morning, the lights go out and an explosion rocks her shop and any future dreams for a happy ending.

Have The Dead and Wolf returned to exact their revenge on Oasis?

Linda and her close friends—Shana, David, and Louise—race to where lightning converges on an isolated spot behind the town. A sinkhole replaces End House’s former site. Around the hole stand The Watchers—the vampire police, the group of five hybrids, and The Elders—the local vampire leaders. Echoing from inside the dark pit are the voices of Father John, the vampire hunter, and Abe, the head Watcher. Trapped with them in the tunnels below Oasis is the magical door that controls time.

From this moment, Linda and Shana become embroiled in the twisted escapades of Todd, Sheriff Sam, and The Elders as they search for The Dead at an exclusive club in Disney World. Death and mayhem follow their every step. A masquerade ball and a romp through the tunnels lead to a showdown in the swamps of southern Florida.

Can Linda choose between Gregg and Todd—the two hybrids who compete for her heart and are at war on opposing sides? Will she find her happy ending?

Will Oasis survive the battle between good and evil?

PREY FOR THE DEAD by Susanne Leist
Live on Kindle!

Have The Dead returned to Oasis, Florida?

Will Linda & her friends have to travel to
an exclusive club at Disney World
where the rich & famous frolic with the undead?