There is something not quite right.
Meetings are held at midnight.
Dark shadows creep the street.
You don’t know whom you’ll meet.
Take me from here.
The Dead, I can’t bear.

THE DEAD GAME
by Susanne Leist

will soon be here.

I’m surprised and honored to have a poem written for me by fellow poet, Kenny McPhee.  Most of my poetry is on the spooky side. I began writing poetry as a way to showcase my book. Soon I found I love to write poems. I’ve added nature and inspiration to my repertoire, but I’m basically a creepy poet. 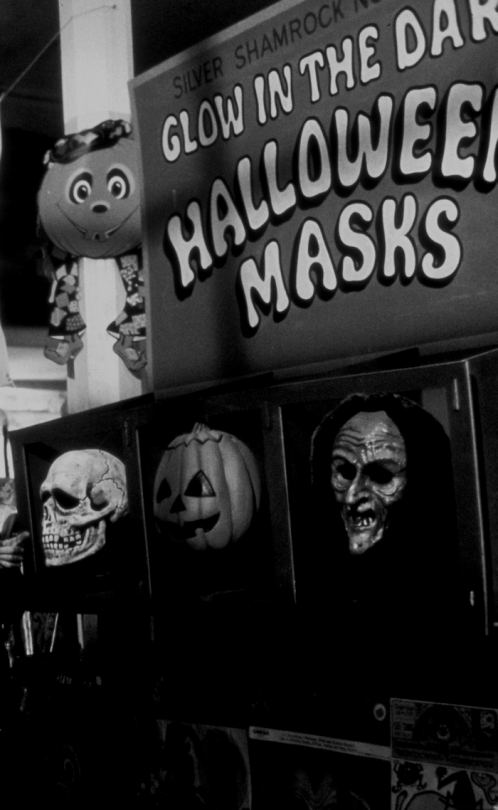 Halloween fun is right around the corner.
Join our great group of authors for the fun & prizes.
Rafflecopter link: http://bit.ly/2cdFFpP

5 star Review for THE DEAD GAME

I’m sharing the post from Jessie B. Tyson’s blog for THE DEAD GAME.
http://jessiebtyson.blogspot.ca/2015/07/5-star-review-for-dead-game-by-susanne.html
5 star Review for THE DEAD GAME by Susanne Leist

If this review was helpful to you, then please click YES here or at amazon. Oh, and don’t forget to share it too, thank you
people found the following review helpful

A mystery/horror story well worth the time and price, April 25, 2015
By
Oscar A Wiggy “Oscar A Wiggy”
This review is from: The Dead Game (Kindle Edition)
The Dead Game is a mystery/horror story that brings you into the lives of a group of people living in the quaint sea-side community of Oasis, Florida. Even though Oasis seems to be a lovely place to live, sinister forces are hiding around every corner and wreaking havoc on the innocent town-folk. The author does a good job of developing the characters (both good and evil) and fleshing out the world they live in. Two inanimate objects in the story that grew into characters as the book progressed were the town of Oasis, Florida as well as a place called End House. End House is an old abandoned mansion in a reclusive part of town that has a mysterious background. Invitations in black envelopes are sent to select people in town to attend a party at End House on a Friday night. The friends decide to attend the party and that is when all hell breaks loose. (Not wanting to reveal too much of the story) End House displays its paranormal personality with all sorts of terrifying entities from razor sharp saws to gigantic bugs. The author is very creative with the horror she dishes out making it interesting and detailed without being so graphic as to turn anyone away from reading the rest of the story. After the horrific events of the party the group has suspicions about the people within their own circle and if they are friend or foe. Friendships evolve between the characters both positively and negatively. Hidden attraction between a few of the main characters brings a romantic angle to the story as well. A few of the characters work together to discover information on an eccentric man named Charles Wolf and a group he leads named “The Dead”. Rich and powerful, Wolf is known as a “wolf in sheep’s clothing” and throws another wrinkle into the story. At this point in the tale, suspicion among one another runs rampant as factions emerge from among the groups of characters. Some groups are honest and good and others deceitful and evil. It’s not easy to tell the good from the bad and the author keeps you guessing here. The honest and good group of characters leads a revolt against The Dead at the mysterious End House in an attempt to crush the evil group and eliminate them from Oasis. The author provides us with more creative action and gore as the battle between good and evil plays out. After the brawl, the town goes back to its lazy little self and people start getting back to their normal lives… or do they? The last few chapters are a topsy-turvy dance to figure out who is the real bad guy in the story. I was surprised by the end of the story and didn’t see it coming. This book is definitely well worth the time and the price.
Help other customers find the most helpful reviews
Was this review helpful to you?

I’ve had this book in my Kindle for a while but hadn’t gotten a chance to read until last weekend. My eyes stayed glued to the page even though I was fighting sleep I couldn’t put it down. Susanne Leist has a vivid and wild imagination!

Review
Susanne Leist debut novel The Dead Game is a gripping, terror filled read from the opening! Linda moves to the small, quaint ocean front town  Oasis located along Northern Florida’s coastline. She paints a picturesque scene reminding me of Neptune Beach or any beach further North, I’m a North Florida resident, with the exception of the hill but it’s a book and anything can happen and in this fabulous read it does. As breathtaking as Oasis is the town is full of evil. Protagonist Linda opens a small bookstore and makes friends with all the other young adults in town. There is a distinct separation between the young and the older residents who live on the hill and have creepy green windows. All the young townsfolk are invited to a party at End House, the ultra creepy house at the end of the hill. The spooky fun and games begin here.

The Dead Game is filled with nonstop surprises that kept my toes curled. When I thought they had solved and ended one dilemma another popped up. Deadly twists and turns wreak havoc on the residents of Oasis as supernatural creatures play horrifying games.

Did I mention the vampires? I love supernatural reads and don’t want to read something that’s been done before. Susanne’s take on vampires is fresh and new but you’ll have to read to know. She takes the age old vampire legend and turns it into something I’ve never read before piquing my intrigue. I don’t believe in giving away spoilers but I will say this novel is left with a cliffhanger that has me hungering for a sequel.

Buy The Dead game at:

I LOVE THIS REVIEW OF THE DEAD GAME!
Superior Spookfest
By tassy      October 24, 2014
Format: Kindle Edition
The Dead Game by Susanne Leist is a top-notch haunted house horror thriller. The author excels at spooky descriptions, terrifying scenarios like opening a door and stepping into a black abyss or forever trapped in a dark maze with endless rooms stretching into infinity. Her characters are perfect and the reader can easily connect with them.
Linda moves to the perfect seaside town to open up a book store. But soon strange things happen that peaks her interest in the old house on the hill. She and her friends receive an invitation to a party at the house. This screams DON’T GO – but her inquisitive nature wins over.
Here the author ramps up the action full of terrifying games that defy the imagination as the house wants to play. This reader had nightmares after this book and even so, needs to know what the house owner has to offer with further games of the dead.
This is a truly scary read for Halloween and is suitable for 13+ and adults.
FIVE STARS for this haunted house horror and highly recommended.