You belong to us now.

I say this with a bow.

As we ring the nightly bell.

Our servant you will be.

The town belongs to us.

No reason for a fuss. A spot of evil.

A dash of hell.

A flicker of candlelight.

A skull or two.

To fight The Dead.

A mighty spell can take them down. 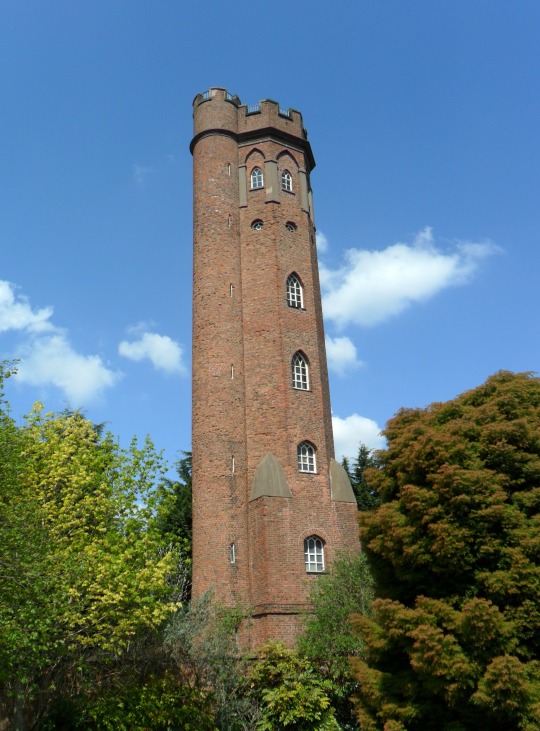 A tower slim and tall.

I could now climb up there.

Without a thought or care.

It’s narrow and dark inside.

And nowhere at all to hide.

The windows let in some light.

But not much up to this height.

I climbed the steep stairs much too fast.

There seems to be much more.

Skulls and bones are in the middle.

I’m now in a pretty pickle.

If I don’t leave here fast.

I’ll be part of the past.

A shadow rises in the room.

The end has come for me too soon. I used to love the day.

But now I have to pay.

A flower for delight.

Life is over for me.

I’m dead you can now see.

No more parties for me.

Hell is now left for me. Waiting for the night to fall.

You’ll be mine once and for all. Does it matter anymore?

We all end up the same.

We end up as skeletons.

But it is how we are

Our memory lingers on. Am I welcome to dinner?

May I come in?

I won’t bother anyone.

You won’t even notice me.

Knocked from Wolf’s tight grasp, Linda hit her head hard on the floor. This effectively woke her from Wolf’s hypnotic trance. Confused and dazed, she looked around. Oh my God! Wolf was holding Todd’s head over the open tank of alligators. She couldn’t understand how he’d held her transfixed by his beauty, when now she could focus only on his sharp fangs, red glowing eyes, and the deranged look on his face. She would never be able to live with herself if Todd got himself killed because of her and Shana’s far-fetched plan.

From out of nowhere, Hayden appeared in front of the tank. Wolf glanced up, halting in his assault on Todd, and smiled. “Good! You have finally decided to show up, Hayden! Hurry and help me dump him into the tank! The alligators are starving!”

Hayden responded by lifting his hand ever so slightly. Wolf was raised up high in the air. Then he lowered his hand to drop him mercilessly into his own tank. Flicking his hand a third time, he triggered the glass to close over the tank while at the same time open the green-glassed dome to the bright sunlight.

Not protected by the green glass any longer, the light weakened and burned the trapped Wolf as he struggled with the deadly alligators. He died with a look of horror covering his face as he was devoured by his beloved pets. His last glance was for his beloved Linda, who was standing by the edge of the water, watching him lose his last tenuous hold on life.

She felt sad that it had to end this way, when Wolf seemed to have cared for her. She had hoped to sway him to their side, but now they would never know.

Todd rushed over to her, his eyes burning brightly, and said, “You’re never to risk your life again! Promise me that!” before pulling her into his arms.

Not wanting to promise anything, she said, “I thought Wolf was the strong one and Hayden was his weak servant.”

“I am no one’s servant, and never will I be one,” Hayden said, sending sharp glares like daggers at Linda.

“No. Of course not,” Todd said, “but your acting was so good that you had everyone completely fooled.”

“Nice save. But remember, I’m the strong one, and I decide which side I’m on.”

“Will you be on our side now?” Linda asked.

“I have always been on the side of humanity. I’ve only posed as Wolf’s supporter to keep a watchful eye on him and his cruel band of followers.”

Hayden said, “No, of course not. Only vampires who drink human blood reveal their fangs and their true selves as they devour humans. The evil inside them is fully exposed when they attack.”

The cemetery is dark,

Mist is swirling between

Chanting could be heard

on the moaning wind.

Is someone trying to raise the dead?

Or are they trying to stop THE DEAD?

Am I your worst nightmare?

I hope I am or else

you have horrific nightmares.