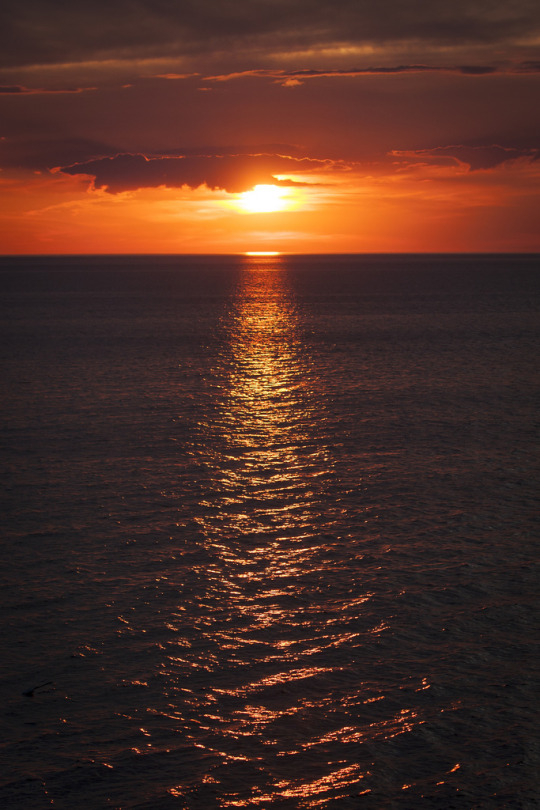 Sunset brings shadows with the night.

Birds of prey take off in dark flight.

High-pitched howls sound too near.

Is that blood seeping through the floors?

The forest rumbles with song and laughter.

Night parties filled to every rafter.

Limousines line the path to the glass house

Glass statues watch them, quiet as a mouse.

Dancing halts at the strike of midnight,

Twirling figures freeze in the moonlight. 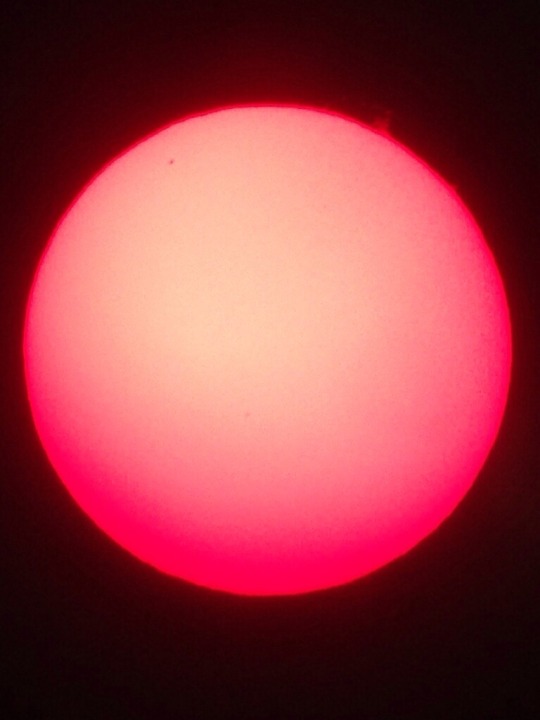 The blood moon is here.

It’s come for me.

Be sure to take care.

It’s come for you.

Red flies through the air.

It’s come for the town.

I can smell the fear.

Come with me, my dear. 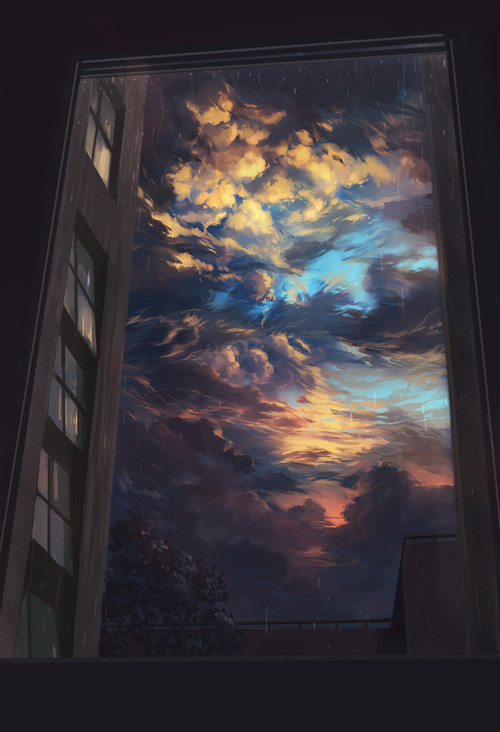 The skies open up,

Clouds swirl around the heavens,

Mopping up the bloody damage.

When will this end?

What better place for murder and mystery than Dracula’s home?

Each house is different and has something worth seeing.

The House with Stag

The Church on the Hill (Bergkirche)

The Streets and Houses of the Citadel

View from the tower

The Statue of Vlad Ţepeş

Jimmy, the famous and friendly dog of the Citadel

Originally posted on GARDEN OF EADY:
The Sighişoara Citadel is one of the most beautiful citadels in Europe.
Sighişoara is situated on the Târnava Mare River, in the historic region of Transylvania. The city is know to Hungarians as “Segesvár” and to the Germans as “Schäßburg”.
I have been to many cities in my country, but I have to say that Sighişoara is one of the most beautiful cities of Romania. The Sighişoara Citadel is registered in the UNESCO world heritage. The citadel was built in the 12th century. In the 15th – 16th century, Sighişoara became an important political, economical and cultural center. The defensive wall with a length of 930 m, 14 defense towers and 5 artilery bastions used to protect the city. There are still 9 towers and two bastions.
Sighişoara is also known as the birthplace of Vlad Ţepeş (Vlad the Impaler). Vlad Ţepeş, Prince of Wallachia, was born in 1431 in…
View original 208 more words Calming blue waters.
Soft white sand.
Reclining on the hammock.
Enjoying the sunshine.
The bright blue sky.
The quiet.
Until—
Until darkness descends upon us all.
The trade winds become violent and dangerous.
Our belongings are blown away.
Sand is flung into our faces.
We must leave and run inland.
Rooftops fly above our heads.
We make a mad dash to town.
The sun hides her face.
Lightning and thunder join the winds
And bombard the shoreline.
Where to hide?
The Town Hall.
Its front door is open,
Waiting for us.
The inside is dark and quiet.
What awaits us now?
Creatures are attacking the building.
Windows are shattering.
Bats fly into the building.
Big furry bats with human faces.
The gates of hell have opened and have
Released the most gruesome creatures.
One creature is lifting Shana by the hair.
We are all doomed.

Welcome to Wolf’s house of horrors, where anything is possible. Be careful where you step. Alligators live below.

“Leanne, Diane, and Reece are coming; they told me to go in and check out the situation. Hayden will be here soon,” Sam said.

Todd charged up the steps, pushing his way between the three human vampires. Inside he spotted Shana, Mike, David, and Louise, standing close together in the hall. He turned to Sam. “I thought I’d told you to steer clear of humans. How did they find out so quickly?”

Shana stepped forward. “Each one of us received a note requesting our presence at Wolf’s house. Sam didn’t tell us.” She threw Todd a cold, angry look.

Todd turned to march down the hall and began issuing orders. “I’ll go in first and then the rest of you can follow. We’ll first check out the alligator tank. Take my lead and make no abrupt decisions on your own. Linda’s life is at stake.” He led the way through the house until they reached the alligator pool. He suspected that Linda and Maxell were there: alligators would be easy weapons. Just as he suspected, Maxell was standing in front of the open alligator tank.

From the corner of his eye, Todd saw movement from above. He looked up and was startled to find Linda suspended by a rope hanging from the glass-domed ceiling. She was hanging above the alligator-filled water, a huge snake coiled around her neck.

Sam and Father John stepped forward, but Todd motioned for them to move back. He moved forward. “Why are you doing this? You didn’t have to join with the evil forces in town. Our town used to be quiet and pleasant. We could have that again. You could remain a vampire or join with a human.”

“‘Quiet and pleasant’ means boring. I would rather die than live an uneventful and boring life in a small unknown town.”

Mike was thrilled that he’d finally found a woman after his own heart. Too bad she was going to be killed.

The Dead are waking at night.

They are getting ready.

They are waiting to party.

They can be seen as roaming shadows,

but their beauty can be seen close-up.

They are perfect specimens of humanity

The house is dark,

but we are waiting for you.

hallway and take the stairs to the basement.

Surprises are in store for you.

a pit into nothingness?

We have that and much more.

THE DEAD love their games.

Why is it smiling?

It knows a secret.

It knows that The Dead

will be rising soon to party

and to search for more victims.

They will devour their humans

in the red light of the moon.

Do you want to be one?

The more the merrier.