Halloween fun is right around the corner.
Join our great group of authors for the fun & prizes.
Rafflecopter link: http://bit.ly/2cdFFpP 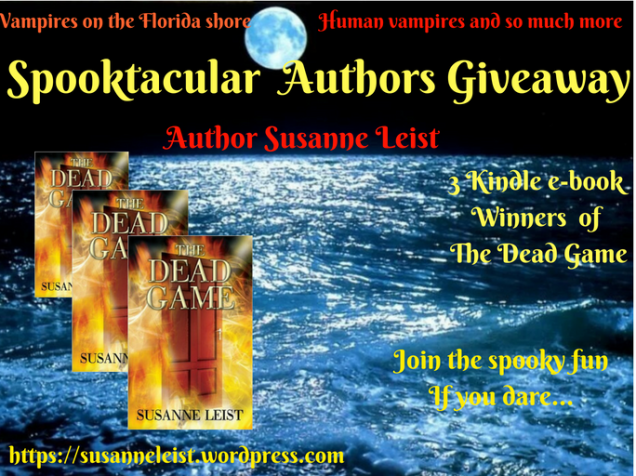 Welcome to the Fall Into Romance Kindle Giveaway!

Facebook Event Sept. 12th with the authors, plenty of games and prizes. Mine is 6:00 pm Est. Two of my winners will receive Kindle copies of my book, The Dead Game.

Great Prizes in a Rafflecopter giveaway  Enter it right here.

4th Signed paperback copy of Dominant Persuasions (US only)

And we mustn’t forget the wonderful and talented authors who have made this giveaway possible: 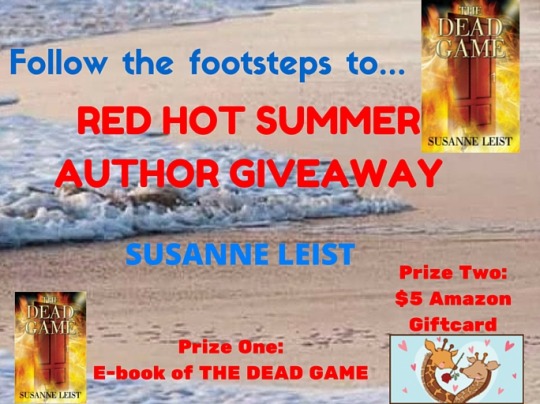 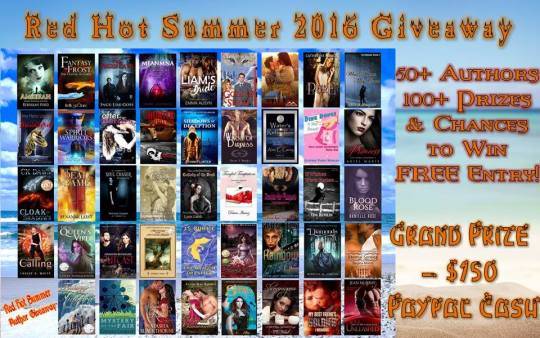 The Rafflecopter prize is $150 in Paypal cash to one lucky winner!

The RED HOT SUMMER AUTHOR GIVEAWAY is up and running!

The Rafflecopter prize is $150 in Paypal cash to the lucky winner! 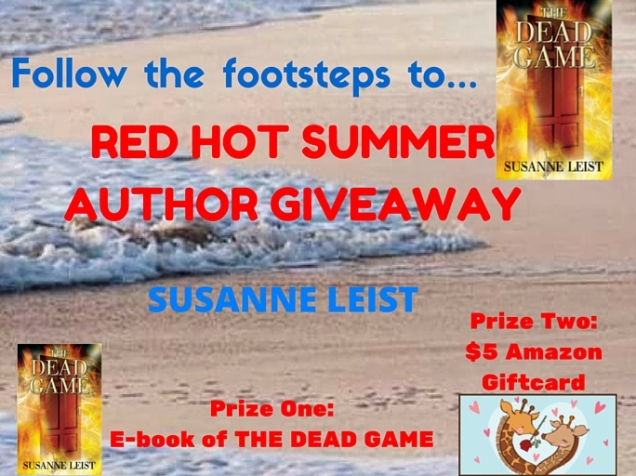 Time to buy books
And win prizes.
Stay tuned for our magical giveaway with Rafflecopter.
A chance to play in the snow and roll in some dough.

A HALLOWEEN EVENT TO DIE FOR

ALL YOU HAVE TO DO IS ENTER

Posted by Susanne Leist at 4:13 PM