Lost in my own mind.

Thoughts trickle down in torrents,

Leaving behind my empty soul.

Ice freezes me in place.

Trapped in the refuse of my lonely mind.

Sing me a song.

Write me a melody

Of times gone by

And moments lost in time.

Until I hear your words.

Words of hope and loss.

Sing them loud and clear.

And times that are long gone.

I close my eyes.

I can still hear your words.

I can see your fingers

Stroking the black and white.

Your words have taken flight.

They reverberate through time.

They have left your lips

To land on mine.

To soothe my advancing years.

A pretty song
​
​To wipe away my empty tears.

Lips so juicy and sweet,

I want to have a treat.

Whether a smile or a frown,

They aren’t just a mere brown.

They belong to my loved one,

who fills my life with such fun.

The storm approaches the shore.

Mist sprays against my face.

Thunder rumbles in the distance.

Will I lose myself to it?

Will it bring me down to its depths?

I spread my arms wide.

Lift my head up high.

And let myself fall.

Arms pull me under.

Lips reach for mine.

Lost to the rushing wind.

Held prisoner of the ultimate despair.

Partner in pain and sorrow.

The choice is made and done.

I float away with my dear one.

Together we will forge a path

Through darkness and hell

To the heavenly place beyond. 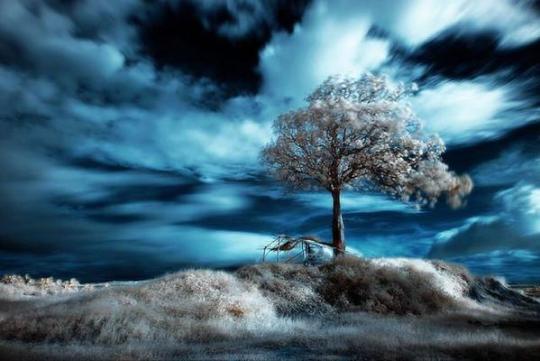 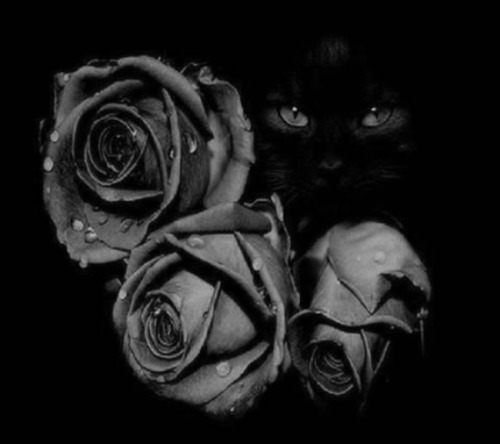 Black as night.
Dark as death.
The evil one has come
For me this night.

His eyes shine bright.
He sees me and more.
He walks the earth.
At night he’s the lore.

I cannot run.
I cannot hide.
He knows my secrets.
He knows where I hide.

The roses are wilting.
They crumple in despair.
No colors to lighten their mood.
Only black as they tear.

He has no footsteps.
He walks with the wind.
His body whispers past me.
His fingers brush my face.

He has me in his arms.
We take fight with the stars.
The man in the moon winks.
He takes delight in this game.

I close my eyes in defeat.
Wolf has won yet again.
His cold lips crush mine
As I yield to his touch.