Spirits of the light

and ones of the damned.

I want to hear their tales

of past lives and woes.

I want to feel

I  feel their cold breath.

Icy fingers trail down my face.

They’re at my neck.

Burning in its chair.

Restless to the bone.

THE DEAD are here. Michail Satarov, Towards the Light.

A pathway of heat

As they reach up

They guard the door.

No one may enter.

We may not enter,

but the priest has his spell book.

Oasis, Florida, a town of beauty.

for the famous parties.

The Dead come out at night.

dead bodies on the soft sand.

Come & find out who they really are. Roses grow between the graves.

Curling their fingers around the stones.

Waiting for the evil ones to rise.

From dungeons beneath the earth.

Where they’ve been banished.

For the games they’ve played.

On the living they’ve blooded.

Rise with the moon.

Come with the night.

Take hold of our stems. 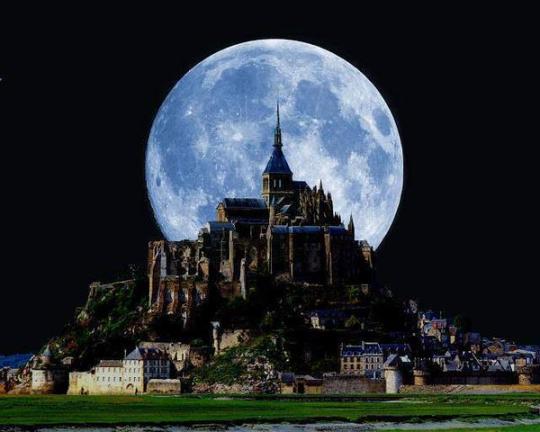 A palace awaits you.

Run down and unused.

through rooms of delight.

A man with no life or future.

Waiting for the end of time.

In a house fit for a prince

or a prince of darkness. Rumbling sounds all around.

Chariots of hell are coming here.

We need to get away before they near.

Hell has opened to let them out.

They come for us all this dark night.

The candles will light your way through End House.

The house may look deserted but there is a host.

He will play his evil game once all the guests have arrived.

Will any live? Will any die?

It is too soon to tell.

The night has only just begun.

Wolf was dead. Hayden had saved the day.Were they finally safe?Would Oasis ever be safe?

Mike couldn’t understand how they always got so lucky with some unexpected savior coming to their rescue at the last possible moment. This story was somehow paralleling fairy tales and sappy movies. Where were the gory endings, where everyone received their just rewards? When was he going to be a hero and finally save the day? He had to admit that he did get to watch as Wolf and his furry friends got eaten alive by his pets.
Sheriff Sam ran in, closely followed by Ryan, Judy, and Gregg.
“We were waiting outside to see if you needed our help, boss,” Gregg said.
“Thanks, but I could’ve used the help when I was having my head bashed into the ground by Wolf,” Todd said.
“You’re the boss?” asked Linda.
“We’ll talk about that later.”
“You’re definitely not the boss of me,” replied Linda in a huff.
“We shall see.”
Shana stared at Sam and asked him, “If he’s the boss, then who are you?”
“The trusted sidekick?”
Todd pulled Sam aside from the others. “This is no time for jokes. Where did Ryan, Judy, and Gregg vanish to this time? They walked up to the house behind me and then disappeared from sight. They’re never around when we need them; they’re supposed to be our back-up, but they never protect our backs any longer.”
“When I’d first arrived, I had found them peeking into the front window of the house,” Sam said, “closely watching the action being played out inside. They made no attempt whatsoever to enter the house on their own to help you out. However, as soon as they noticed me, they acted as if they’d been planning a rescue of their own. But of course, they couldn’t offer any suggestions, since I believe it was only a front. By the time we joined you, Hayden was leaving.”
“I have doubts about whether those three are still on our side. If they’re traitors, I wonder what they’re planning to do now that their precious leader has been vanquished.”
“Reality has been distorted so many times that I’m having problems differentiating between the bad guys and the good guys. My current motto is to trust no one until they can prove their worth,” Sam said.