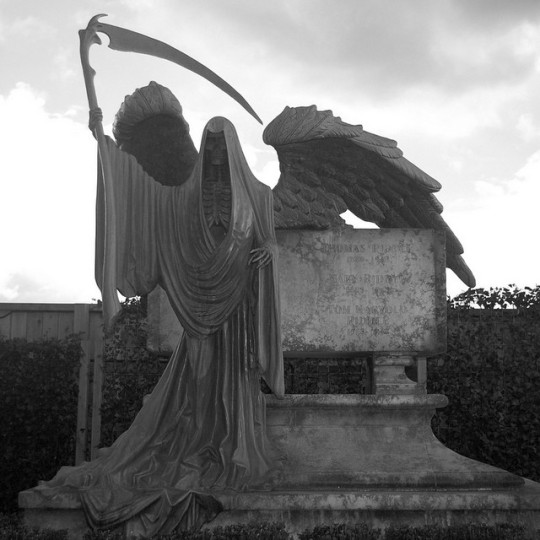 Grim reaper stands over me,

where The Dead have come to be.

Blood won’t be my drink of choice,

not if I have any voice.

I will go down with a fight.

I refuse to take a bite.

No bloodthirsty demon down here.

No reason to have any fear. You can bury me,
Throw dirt on me
And walk away.
But I will survive.
I will dig my way free.
The human spirit cannot
be extinguished.
It will continue to shine
despite evil’s attempts
to destroy it.
Throw your dirt.
I will be back.

The moon passes the sun.

Morning bows out, all done.

to the drum beat of the marching band.

A moment of blackness

What if your life was all dark?

The sun never lefts its mark.

The mornings and nights the same,

bringing you mountains of pain.

No relief from the bleak cocoon

Years fade and turn to dust,

Trapped in walls of despair,

without holes for the air.

Is this living or not?

She is stuck in one spot.

Too afraid to venture outside,

a further blow to her lost pride.

She hides in the nursing home,

where she reaches for the phone.

No one can help out.

Lost in her dark cocoon,

Waiting for death to take its flight

to a better place in the light. Far below the earth.

Let it sink into the dungeons.

Beyond The Dead’s reach.

Beyond The Dead’s control.

You can bury me.
Place in me in a deep grave.
Throw dirt on me
And walk away.
But I will survive.
I will dig my way free.
I will be back.
The human spirit cannot
be extinguished.
It will continue to shine
despite evil’s attempts
to destroy it.
It will shine forever more.

A small, petite, middle-aged woman with kind brown eyes and short brown hair, dressed in a conservative pin-striped blue suit, with low black heels, came over to greet them. “Hi! My name is Irene Moore and I’m the mayor of this village. When the killings began some years back in Oasis, Leanne approached me, explaining the situation between the good vampires and The Dead. She told us that it might take some years to destroy all the wicked vampires in town. She offered us a way for us to escape the atrocities that were happening too frequently around us.”

“We accepted her offer. She gave us this door, which opened to any fantasy that the person opening the door wanted to imagine. Whoever walked through the doorway was safe from any violent storm or attack on our village,” continued a tall brown-haired man.

“This is my husband, Jack. He is also the village’s sheriff. He is the one who makes sure that whoever walks through the door comes out again safely.”

“What if a person decides to imagine a horrific scene instead of a fantasy?” David asked.

“Why do you ask such silly questions?” Mike turned to David.

“It isn’t a silly question, because I do have to make sure the scene is peaceful before anyone crosses the threshold. Someone had to remain behind to watch over the door while the villagers escaped through the doorway. It was a huge responsibility that I’m happy is finally over,” Jack said.

“Leanne informed us today that we are finally free of The Dead and their evil games, so we won’t need to escape any longer. We were just coming here to see our door for the last time. Our daughter, Cindy, wanted one more fantasy before it was gone for good,” Jack said with a smile.

Cindy’s laughter could be heard tinkling merrily through the open door. It was the laugh of a young girl who was happy and carefree. That is what Shana wanted for the town and this village: a lifetime full of joy and challenges and many happy endings.

Irene called to her daughter that it was time for her to return. Cindy waved goodbye to her new friends at the carnival and ran back through the doorway to her mother.

She said to everyone, clustered around her at the diner, “That was fun. I will miss the magic door.”

Irene bent down and picked up her daughter. “You will have many more adventures in life that will be real, but it will be fun to remember the fairy-tale adventures that we had behind the door. Now go out and play with your friends.”

Cindy ran out to play. Shana looked across the street and noticed other children also running out to play in the park. These children didn’t need fairy tales, since they had a very beautiful life right here in their village.

“I agree,” said Leanne who appeared behind Shana.  Shana turned around and also recognized Reece and Diane in the crowd.

“I forget that you can read minds,” Shana said.

“Sorry, we were just arriving to remove the door.”

“Could we have a door just like that in our town?” David asked Leanne.

“Don’t correct me anymore. If you aren’t happy with Louise and me being a couple, then go find different friends.”

“I’m sorry, I guess I was feeling left out. I’ll leave you both alone if you want.”

“I want you to be friends with both of us. Just lay off of me a little.”

“See. You don’t need a magical door to find happiness. You could find it within yourselves and with the people around you. You just have to open your eyes and your heart to the possibilities.”

With that said, Leanne disappeared with Reece and Diane and the magical door.

The villagers began dispersing, while waving goodbye to their new friends from town. Irene and her husband thanked them for coming and sharing the special experience with them. The couple briskly walked out of the diner into the brilliant sunshine, hand in hand.

You can bury me.

Put in me in a deep grave.

Throw dirt on me.

But I will survive.

I will dig my way free.

I will be back.

It will continue to shine

The Dead are rising.

The cemeteries and crypts will soon be busy.

Wine will be flowing and so will blood.

Come out, come out wherever you are!

The moon will soon rise.

The dark shadows will be walking the streets.

Take shelter before it is too late, before

you become one with the shadows.

One minute, you can be sunning on the beach,

and the next moment, you could be caught in a storm.

Paradise could change to horror in a blink of the eye.

Enjoy what you have now before it is too late.

Clowns are supposed to be funny.

They are supposed to make you laugh.

I find clowns scary and creepy.