Red is the blood flowing

Red is my vision as

I watch you play.

Red is the desire

I feel for you each day.

PREY FOR THE DEAD
by Susanne Leist

Red is my vision as I watch you play.

Red is the desire I feel

for you each day. 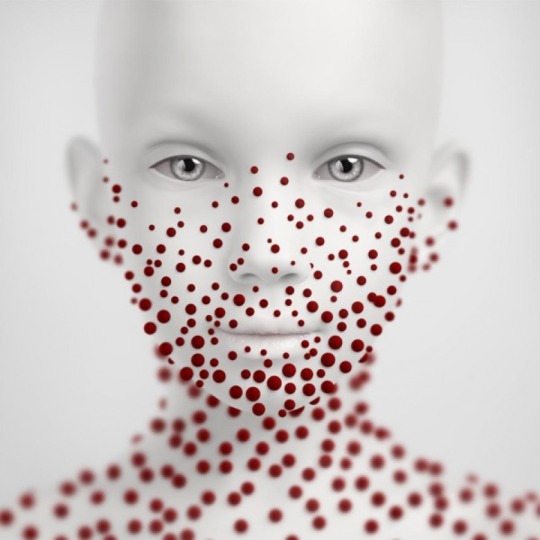 I am flesh and blood.

Red is the blood flowing

Red is my vision as

I watch you play.

Red is the desire

I feel for you each day.

A place for our dreams,

Can you feel the heat?

The earth is alive.

Its core is on fire.

Come with me, darling.

I feel your desire.

It’s all too soon gone.

The door is closing.

It’s being washed out

By the sea’s hosing.

Don’t run from the truth.

Please come back to me.

You can’t turn away.

I know you love me. Linda was pulled into the deserted garden to face Wolf and his side-kick Hayden. She didn’t know what was real or what was illusion.

“I didn’t come here to play parlor games with you. I need you to convince Todd to join with us,” Wolf said in a loud voice. “He can never be human or accepted by them. He’s a human vampire. He belongs with us. It makes more sense for him to stick with his own kind.”

“He’s not like you in any way at all: he cares too deeply for people and is loyal to his friends.” Linda backed away. “On the other hand, you and your vampires enjoy killing too much and have no feelings whatsoever.”

“Todd will never be accepted by humans or by his own kind. He will be an outcast with nowhere to go,” Wolf said, moving closer to her.

“Let’s kill her now, boss.” Hayden stepped in. “She’s going to be trouble; I can take her away and no one will ever see her again.”

Wolf strolled over to her with a wicked gleam surfacing in his eyes. “I have a much better use for her in the future. When she finally comes to her senses, she’ll realize that she’ll be better off with a real vampire with limitless powers than with a pathetic human. She’ll learn about love and passion—not the games that humans play that pale in comparison. Here comes the human. Let her go for now.”

Linda was horrified to find herself wrapped in Wolf’s muscular arms, hypnotized by his black eyes and tempted by his deep voice.

“I’ll be back for you.” Wolf promised as he held her tight against him, whispering in her ear, ”I love the way you stand up to me with your flashing blue eyes. Soon you’ll be mine, my beautiful ice queen.”

Linda couldn’t move; she was stuck in some kind of trance…she couldn’t leave or even want to leave if given the choice. His voice soothed her and made her think of love, passion, and great need: a need that could only be met by Wolf with his expert hands and mouth. She knew that one day she was going to be with him, to be joined with him.

His mouth lowered onto hers, drawing her into a swirling miasma of unexpected feelings and desires. His mouth covering hers introduced her to a new realm of pure pleasure. His powerful form enveloped her, making her feel feelings that were foreign and untried for her. She couldn’t get enough of him. She tentatively began touching his face, then his body with an eager and unrelenting hunger.

The moon brings out the best in us.

It reflects our inner thoughts and desires.

Some may howl at the moon,

while others are impelled to dance.

Dance until the sun rises.

Dance until your limbs grow tired.

Dance until you feel at peace.

At peace with the world.

Some days you want to escape

to a place far away.

to see if the grass is greener

on the other side.

But most of the time it isn’t.

A door balanced at the edge of a pier

might not be holding the answers to your dreams.

Home may be the place that has had the answers all along. I feel lost and confused.

I feel dizzy and unsure of myself.

My mind is being pulled

What do I want?

What is the most important

thing for me to do?

I need time for me.

To figure out what I want.

To throw paint on a wall.

I want to keep writing.

To write my blog and

Everyone leave me alone.

I want to write.