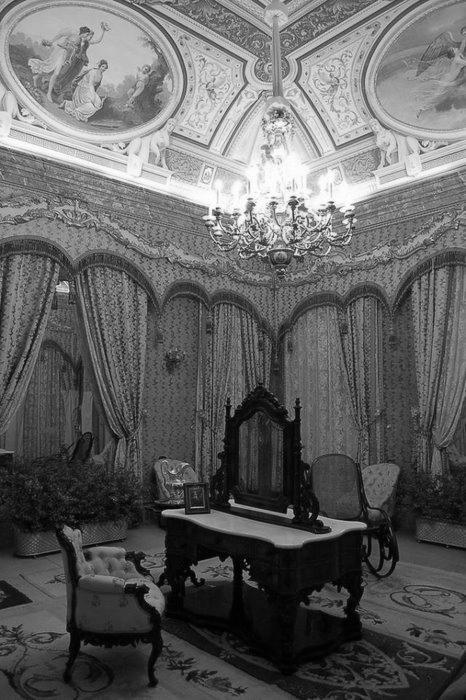 waiting for life and sounds

to enter the house again.

Waiting can be pure agony

when you have nowhere else to go. 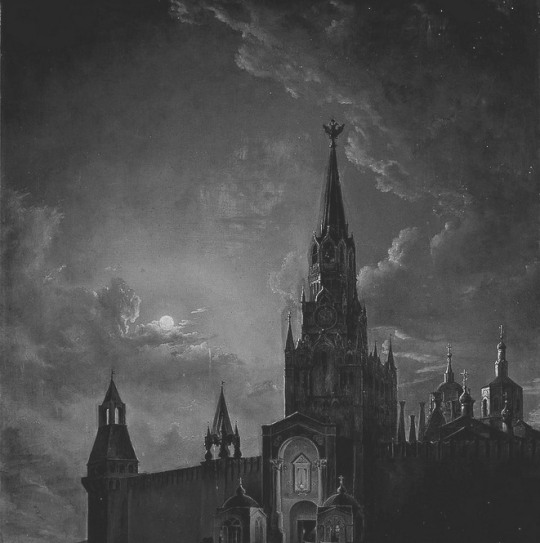 The clouds circle around,

Where faces watch the night. It locks behind us.

The silence envelopes us.

It carries us to our destination.

To the dark chambers.

Where our fate awaits us.

The house is dark and deserted.

What is it trying to tell us?

Why are objects floating in the air?

Are ghosts holding them?

Are our minds being controlled

by some unknown force?

End House has its powers.

Powers of persuasion and illusion.

Cages are falling from the ceiling.

Are those rotating saws?

We better run for our lives.

THE DEAD love their games.

Soon to be dust in the wind.

Never to be heard from again.

A place of desolation.

Of times gone by.

A mansion so dreary,
One should be leery
Of entering its gate.
Better leave it to fate.

The mansion in Oasis
Offers too many faces
For unexpected visitors.
But be careful of any tours.

If you venture inside
You can see the sweet pride
In the owner’s eyes.
Despite the bird’s cries.

Each room offers a view
Of history for you.
Beautifully furnished rooms.
Swept clean by invisible brooms.

“Who lives in here?” you might ask.
If you dare take him to task.
“Only I,” he might reply
With a twinkle in his eye. What lies in the dark woods?
What lies in wait for us?
Should we enter?
Should we go to the party?
A party in a deserted house.
A house with a long history
of deaths and disappearances.
Why are we going?
Why are we here now?
Because we are in a horror story.
We must go.
We must follow our curiosity.
To the mansion left to decay
on the coast of Florida.
It should be a paradise.
But not at night.
The night brings surprises.
And many surprises for us.
Come with us on our journey
to End House.
A house controlled by The Dead.
Fun and games in store for us.
THE DEAD GAME

Linda was saved from the snake and the tank of alligators. But more dangers were in store for Linda and her friends. Whom could they trust?

Linda was snatched from the body of the large snake by Reece, who had flown up to her. He brought her down into Todd’s waiting arms.

“I hope all the evil in town has been eliminated. Am I finally correct this time?” Todd asked the elders.

You haven’t been correct once so far, Mike said to himself.

Reece said, “I believe all the evil has been eradicated. You can all go home.”

“Where was Hayden during all this?” Sam asked.

“We sent him to Europe to take care of a few matters for us. We knew that either you or Sam would successfully resolve this situation,” Reece said, walking over to shake Todd’s hand.

“How did you know that one of us would be stepping in to save everyone? I was waiting for Hayden. I was only attempting to buy us some time,” Todd said.

You were just lucky this time. If you had really tried, then things wouldn’t have worked out so well.

“I knew that one of you would be successful, since you both have untapped powers that need to be further developed,” Reece said.

“What type of powers?” Mike asked.

“That’s for another day,” Reece said before he disappeared with Leanne and Diane right behind him.

Mike glanced over at Todd and Sam, trying to figure out what these untapped powers could be. A palace awaits you.

Run down and unused.

through rooms of delight.

A man with no life or future.

Waiting for the end of time.

In a house fit for a prince

or a prince of darkness.

and laughter can still be heard.