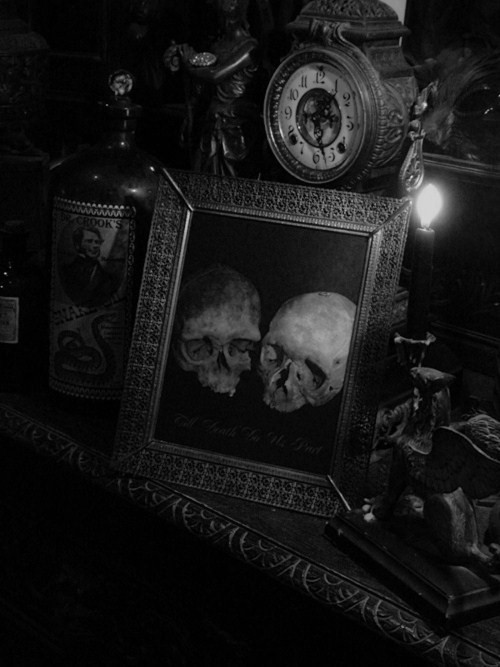 Happy together in life.

Happy together in death. as they dash to their classes.

I hear their shouts

as they run to the basement for lunch.

I can’t see their faces

but only hear their voices.

All I can see is the empty staircase,

the lone echo of my childhood.

The staircase from my past.

I can hear voices

as the children run up the stairs.

I can hear their shouts

as they run down

to the basement for lunch.

I can’t see their faces.

I only hear their voices.

All I can see is the empty staircase.

The lone echo of my childhood. A hot ball of yellow

sets over a palette

of grey and blue.

through a park of green

dotted with bushes of red.

hold hands in the waning light. So happy together in life.

So happy together in death. 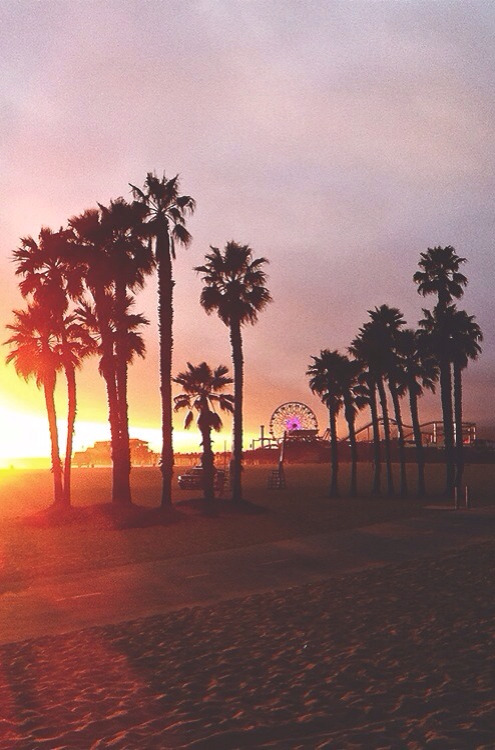 The carnival calls to me.

float to me in the distance.

I want to be there.

I want to be a child again

Go back in time when

life was enjoyed to its fullest.

I will dip my toes in the sand

and run to the carnival.

I will buy cotton candy and

eat it with sticky fingers.

I will ride the ferris wheel

until I am dizzy from the height.

Children are running to the rides.

I am one of them.

I am one of them. The staircase from my past.

I can hear children’s voices

as they run up the stairs to classes.

I can hear their shouts

as they run down to the basement for lunch.

But I can’t see their faces.

I can only hear their voices.

All I can see is the empty staircase.

A lone echo of my childhood. There were people here.

Take a peek inside.

You’ll find them all.

Please welcome Uvi Poznansky who is a diverse and talented author. She has also become a good friend.

I would like to present a 5 star review of Uvi Poznansky’s new book, Jess and Wiggle. Uvi is a talented author and artist. Her words flow like water in a bubbling stream.

‘That was chutzpa, plain and simple’, August 21, 2015
By
Grady Harp
This review is from: Jess and Wiggle (Kindle Edition)

Uvi Poznansky wears a coat of many colors. Originally from Israel where she studied Architecture and Town Planning then moving to the US where she studied Computer Science and became an expert in Software Engineering, Poznansky managed to combine the design elements of two studies into unique formats. And she has accomplished the same with the other side of her brain – making visual her ideas (she is an accomplished painter, drawer, and sculptor who has enjoyed exhibitions both in Israel and in California, her present base) and making words in poetry and in short stories and children’s books.

JESS AND WIGGLE is one of her newest and freshest books yet. More concerned with the visual than the story Uvi provides all the illustrations for this delightful little rhyming tale – richly colored hand made collages as well as paintings adorn these beautiful and fanciful pages.

The story concerns young Jess who rarely smiles and never laughs until she encounters Wiggle, a ribbon like creature with whom she interacts In myriad ways in a test of who will laugh. Of course the winner is the recalcitrant Jess, but it is the artistic fun things she does with Wiggle that make the reader laugh way before Jess gives in!

This is another treasure form Uvi Poznansky – a perfect entertainment and lesson for children and adults alike. Grady Harp, August 15