the town of Oasis appears

peaceful during the day.

its thorn are revealed.

the streets of town.

to their wild parties.

you don’t become one

of the lifeless bodies

found on the beach 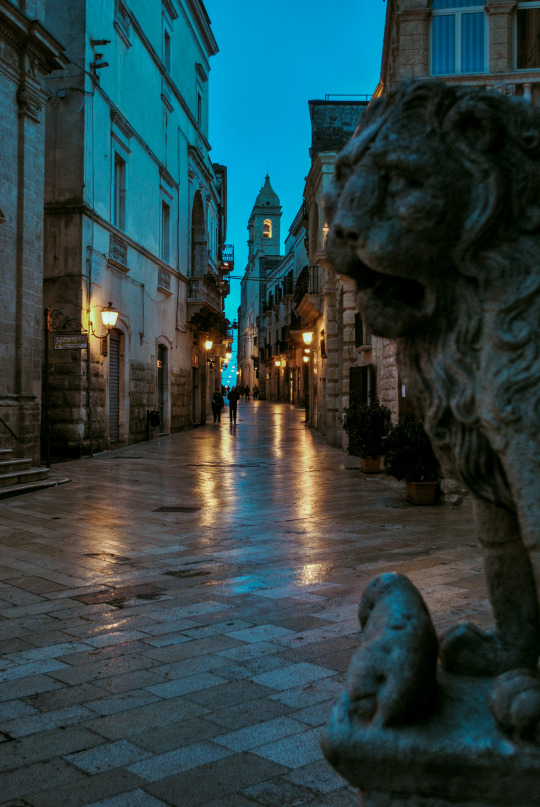 Dark are the streets.

Along which they creep.

Through town they go.

Bodies they leave behind.

Flee from this we must.

What lies hidden beneath End House?
Familiar faces and bony countenances.
A cacophony of moans and sounds.

David grabs hold of Tom’s hand,
One of his long lost friends.
Tom stands stiff and tall, not responding.

Howard shuffles forward.
Howard had been the daring one,
The one who had saved Tom from the dark pool.

The town looks like Oasis,
With its beaches, stores, cafes, parks, and hotel.
In the distance, the forest looms dark and forbidding.

But where are the people?
The stores stand empty.
“There, they are!” Linda calls out.

A large group walks down Main Street.
No smiles crossing their deathly pale faces.
No emotions from these sad replicas of humanity.

Something is wrong.
No one is happy to see us.
“Let’s get out of here!” Linda yells.

The group before them lurches forward,
Arms extended like bare branches in the winter cold.
Her friends back up in fear.

“But they’re our friends!” Mike says,
“We can’t leave them here,”
His eyes pleading for help.

Linda drags him away from the red-eyed mob.
“Our friends are gone.
These aren’t are friends any longer.”

A man grabs hold of Louise’s long hair.
She lets loose a heart-wrenching cry,
Frightening the pale creature away.

Linda takes one last look at Oasis.
They look like members of our town,
But yet they don’t.

The door slams shut,
Separating them from the empty shells.
Linda follows her friends out of the dark.

Goodbye to Wolf and your demented band of followers.
I can’t believe that I had been tempted by you.
Thank god we escaped in time.

By
Jimbo “Jimbo” – See all my reviews
This review is from: The Dead Game (Kindle Edition)
“Beneath the pretty field of flowers growing on End House property, exists an evil so great and powerful that even the elders can’t fight it on their own.” Who are the elders? What is The Dead Game, what is the relationship between the wicked vampires, good vampires, human vampires and what role do spells and magic play in Susanne Leist’s hugely enjoyable horror novel? If you want to learn the answers then you’ll need to read The Dead Game, and if you enjoy this type of fiction then I strongly suggest you do.
The author wastes no time laying out her literary stall. After a gripping prologue replete with bloody tentacles and a swirling vortex Leist ends her introduction with, “No sounds or voices were heard again. End House remained empty until the party five years later that awoke the house to the possibility of new victims.” I especially enjoyed the prologue as I’m not a big fan of the slow burn or the slow build. When chapter 1 begins with descriptions of the quaint shops, pristine white sand beaches, tree lined walkways and grassy town parks of the picturesque town of Oasis we know that this tranquility is illusory, ephemeral at best. When Linda and the others receive invitations to End House the sense of suspense quickly grows and it isn’t long before we’re plunged into supernatural horror once more.
Some books you can’t help but imagine as films and for me, The Dead Game is one of these. I could easily see myself watching something like this on the horror channel or a Fright Night special. The characters are well drawn as are the interactions and interpersonal conflicts but in essence it is the narrative, the “game” itself which drives the tale as the victims wonder if their fate is to “all die in this house, one by one.”
On the whole the novel pretty much played out as I expected and the diabolical vampire, Wolf, was very much part of this. Even the little surprise right at the end wasn’t such a surprise. Yet for me at least, this is not to the work’s detriment. The Dead Game is extremely well written with vivid (often extremely vivid) descriptions, the premise is strong, the central characters well drawn and the actions and reveals continue to build throughout. If I had one criticism it is that of the narrative layering. Linda is the main protagonist and as such needs to be the focus a little more in the story. It is through the central character after all that the reader best experiences the roller coaster of emotions, especially fear and hope, of a horror novel. Although a fan of James Herbert this is an aspect that I never enjoyed of the late British horror writer’s work.
Notwithstanding this minor quibble, if you like this type of fiction then you will love Dead Game. I certainly did. Who waits in the dark?

Blending with the night.

One with the mist.

Evil wrought on the town.

Come out in the light.

I know you can’t.

I know what you are.

Creature of the night.

And your time on earth will end.

For I protect the town.

I protect the innocent.

Come out of the shadows.

All will know who you are.

The leader of The Dead.

Your time is at end.

I’m trapped in the house.

The house at the edge of the forest.

A forest of darkness and nightmares.

Why did I attend this party?

An invitation to a night of games.

Games played to the death.

By those who are already dead.

Cages descending from the ceiling.

I must get out.

THE DEAD can’t win this time.

We must fight for our lives. A clearing in the woods.

A spot of light in the darkness.

Why is this clearing special?

Why does it have its own lamp?

I can see mushrooms

And holes in the ground.

What’s in these holes?

This one looks deep.

I can see hands and feet.

who are staring up at me.

They have no faces.

I feel a hard push.

I’m falling into the hole.

Hands are reaching for me.

The creatures are laughing.

Will I become one of them?

One of The Dead of Oasis?