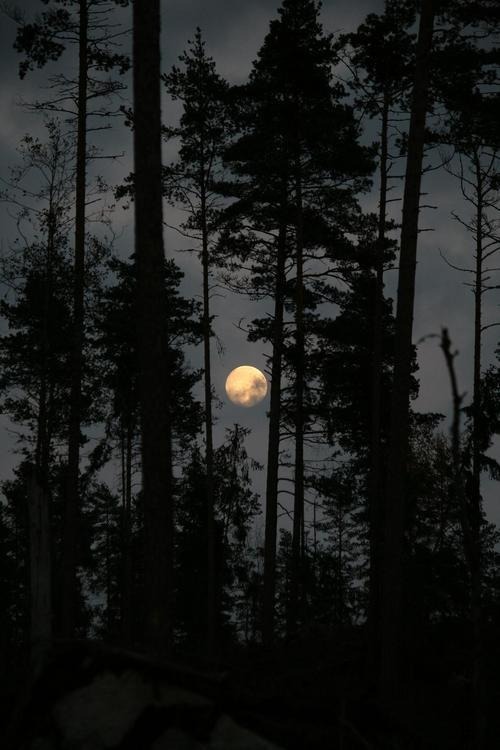 It comes in the night.

It comes to those who sleep.

To those who lie awake.

It comes on soft wings.

It comes in silence.

I lie and wait. I live in the shadow of the moon.
I have grown and sprouted much too soon.
I will try with all my might
To live in the bright sunlight.

I close my eyes but yet I’m still here.
Sitting on a branch next to a pear.
My petals are white as snow
Because of this fact I know.

I will never be awake at day
No matter how hard I wish and pray.
For I live in the shadow of the moon
And I’m slated to sing the nightly tune. It comes in the night.

It comes to all.

To all who sleep.

To all who lay awake.

It comes on soft wings.

It comes in silence.

I lay and wait.

I’m standing in a thick darkness.
Where I am
I don’t know.
Maybe in a dream.
Or in a nightmare.
Ahead I see two scenes.
Two choices.

I can follow the sounds of the surf
and join the man swimming in the ocean.
An ocean filled with strong waves.
I can smell the salty air
and hear the pounding waves.
Or I can follow the path of flowers
and walk through the colorful archways.
The sweet smell entices me,
drawing me in.

What to do?
Is one choice better than the other?
The ocean can be exciting but also dangerous.
The path of flowers could be pretty but boring.
What should I do?
What would you do?

If I don’t wake up soon,
I will have to make a choice.
I close my eyes.
I open them.
I’m still here.
I’ll go with the safe choice,
since I’m a no risk person.
I’ll leave the adventure to someone else.

The flowers smell so sweet.
The sun shines above.
I can hear birds again.
Will I see my white bird?
Oh yes.
There it is.
Flying above me.
Did I make the right choice?

This is a better place to dream about.

A garden with reindeer and butterflies.

A small waterfall cascading over the rocks.

Birds flying high in the sky.

A little foggy and confused.

Some place between awake and asleep.

What did you say?
I’m listening.
I’m not falling asleep.
Your story isn’t boring me to sleep.

Do you ever feel that you are in a nightmare?

You try to open your eyes but can’t.

Different scenes flash before your eyes,

and you can’t stop them.

People from the past are mingling with

characters from your present.

How do you escape from this?

How do you wake up?

You can’t wake up until your mind

is ready to let you.

Your subconscious wants you to see

the sights flashing before your eyes.

It is all for a reason.

there is a reason.

And when your mind is ready,

you will wake up.

But just maybe you’ll have a

better understanding of your subconscious.