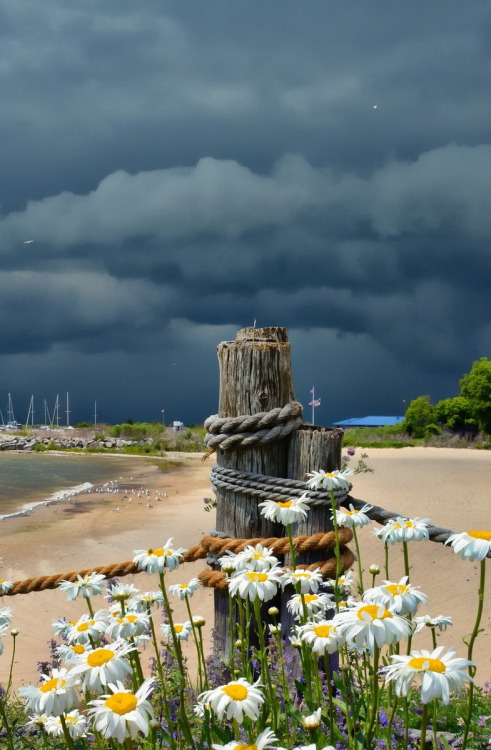 Dark skies are moving in.

The town is dark as sin.

And The Dead will soon be here.

Big as a baseball.

I’m not going to stay.

We must escape this night

Before we lose the fight.

He has come for me. Dark skies are moving in.

The town is dark as sin.

And The Dead will soon be here.

Big as a baseball.

I’m not going to stay.

We must escape this night

Before we lose the fight.

He has come for me.

End House is under attack.

Nature has its final say. The castle’s walls are thick and sturdy.

Ready to withstand an attack.

Ready to protect its own.

But are they strong enough to block evil?

From evil seeping in.

From taking on different forms.

Disguised as a loved one.

It will do anything to win.

You may strengthen your walls.

But evil always finds its way. Red will be the beaches.

Dark will be the skies.

They fly in from above.

They travel from below.

Lightning to light the way.

To Oasis they come.

To give the final blow. 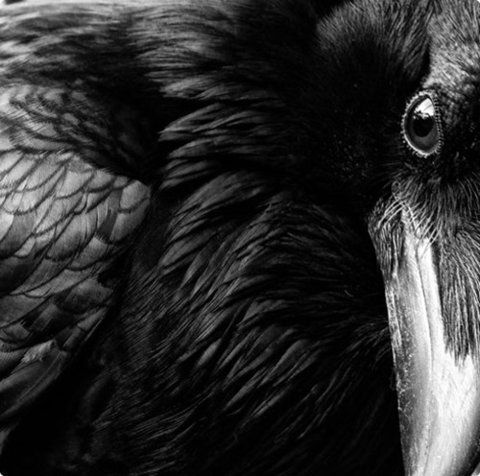 The birds are watching.

They are waiting for night.

It will provide cover

for their flight over Oasis.

They will storm the Town Hall

with shrieks of glee.

Their bodies will transform into

There will be no shelter from this storm. 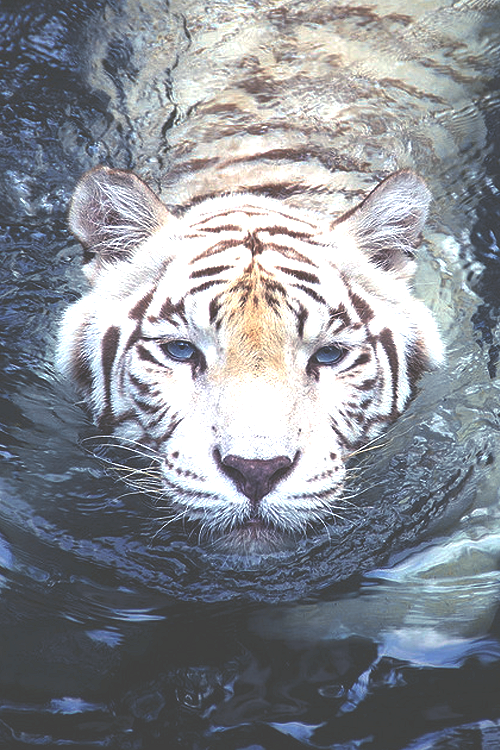 If you come near,

Beware of a nip.

When silly humans approach us

Away from their tourist bus.

I can see you through the fire

In this dark place and not higher.

The Dead are coming to town.

I will wear my happy frown.

The town will be no more.

This is what I’m here for.

To tell you the true story.

So you won’t have to worry

Of what will come to bear

When the evil comes here.

They were huddled in the church, being attacked on all sides. Supernatural creatures were threatening to take over their town. How could they escape this last round of horrors?

The whole building rumbled and shook. Oh no! Lightning hit the building. Mike watched the ceiling  crumble and bricks fall from the walls onto the ground. A strange sound hummed from the outside, becoming louder and louder. He could hear distinct flapping noises. The tall windows around the room abruptly shattered.

The creatures swooped down at them. They had human faces. Human faces on big furry bodies. It was as if the gates of hell had opened up and released the worst creatures into their world. They continued to fly down at them, over and over again, with their sharp claws extended, grabbing at them.

“Run! I’ll vanquish her again!” the Father called out.

Mike grimaced. We are all doomed if we have to rely on the Father and his unreliable spells. Guess who?
It’s me, honey.
I’ve had a long day at work.
It’s made me feel grumpy.
I feel changed in some way.
Do my hands feel furry?
They look furry to me.
All of a sudden I’m hungry.
Hungry for you, my darling.
Come with me and
we’ll dance into the night.
The night holds mystery and
adventure for us.
There are creatures who walk the night.
Come with me…