Thank you, Bernard Foong, for sharing my blog tour today.

My fourth book is underway. A seaside town in Maine provides the backdrop for murder, mystery, and romance. Love falters and flourishes as the residents fight the persistent evil plaguing their small-town lives.

Elizabeth and Scarlett travel to Maine, leaving life in New York City behind. Their desire to run a bed-and-breakfast brings them to Blue Harbor. Little do they know, but the paranormal waits to fill their plates with the unsavory, metallic smell of blood. As bodies drop, they must choose between remaining or fleeing the horrific screams shattering the quiet community.

As they make their decision, Elizabeth and Scarlett rent an apartment near the harbor. Their landlord, Lauren, a flashy redhead, knows more than she reveals. When Lauren escorts them to the local ice cream shop, the illusion of candy land is disrupted by a man who charges through the door and dies in a pool of blood.

The two men, who Lauren had introduced to them, play a vital role in the town’s underbelly of secrets. Are David and Jordan what they appear, or are master-manipulators? Join Elizabeth and Scarlett as they are thrust into a chain of events where there’s no escape.

I have always loved to read. Agatha Christie, Alistair Maclean, Robert Ludlum, and other authors filled my young imagination with intrigue and mystery. When I wasn’t reading late into the night, the TV shows such as Murder She Wrote and Columbo, entertained me with murder and suspense tales.

Over the years, my taste in TV expanded to include such shows as Supernatural and The Originals. I searched for paranormal, murder mysteries, but found few at the library or bookstore. So, I wrote one.

The Dead Game, Book One of The Dead Game series, brings fantasy and surrealism to the classic murder mystery with dead bodies, suspects, and clues. It offers vampires, vampire derivatives, and a touch of romance to spice the motley mix.

The story continues in Book Two, Prey for The Dead, as The Dead vampires use an exclusive club in Disney World to infiltrate the rich and famous. As The Dead grows in power, not even the bright sunshine of Florida can weaken them. Linda and her friends join forces with human vampires–known as hybrids–to defeat the evil threatening to control Oasis. A masquerade ball and a romp through the tunnels beneath the town lead to a showdown in southern Florida’s swamps.

The Dead At Heart is Shana’s love story. Will her love for William strengthen, or will Sam lead her on a different path? At Chateau Frontenac in Quebec, Shana and her fearless friends fight for Oasis and their lives.

A career in writing has been a giant leap for me. Accustomed to the number-crunching field of budgeting and the hectic commodity markets, I left my first career and M.B.A. in Finance behind to pursue my dream. I do not regret my foray into literature for one moment. Fellow authors helped me make my way through the competitive field. I write every day and even tried my hand at poetry. If someone tells you it’s too late in life to try something different, they are wrong. It is never too late to follow your heart.

THE DEAD AT HEART

William’s bite bonded Shana to him, but he didn’t ask her to mate with him for life. She isn’t ready for a lifetime commitment. Now, William excludes her from his vampire meetings. Shana understands he’s an original vampire with immense powers. For them to be a couple, he has to treat as an equal partner. If William doesn’t respect her, then what are their chances of finding happiness?

Shana speaks to Linda, her best friend, of her fears.

“Paradise is an illusion.” Shana’s face grows heated as her frustration mounts. “Oasis is a haven for vampires. I’m tired of their battles. The Watchers get rid of an evil group of vamps, and another group arrives and attacks. It’s a vicious cycle. Vampires are trouble.”

“We will have a happy ending.” Linda lifts her head. “Don’t lose faith. The Watchers will protect us, and Gregg has an elite force of original vampires.” She touches Shana’s arm. “William loves you; he won’t let something happen to you.”

“The vampires keep secrets from us.” Shana swallows the lump in her throat. “I don’t want to live with vamps anymore, and I need time to decide on my relationship with William. One minute, I’m suffocating, and then the next, I’m lost without him.”

As a new enemy descends on Oasis, Florida, Shana turns to Sheriff Sam, who broke her heart. Can she trust the human-vampire?

This begins Shana’s journey to fight vampires and werewolves with Sam at her side.

An explosion at Chateau Frontenac in Quebec doesn’t stop Shana and her friends from saving their town, and maybe even the world. 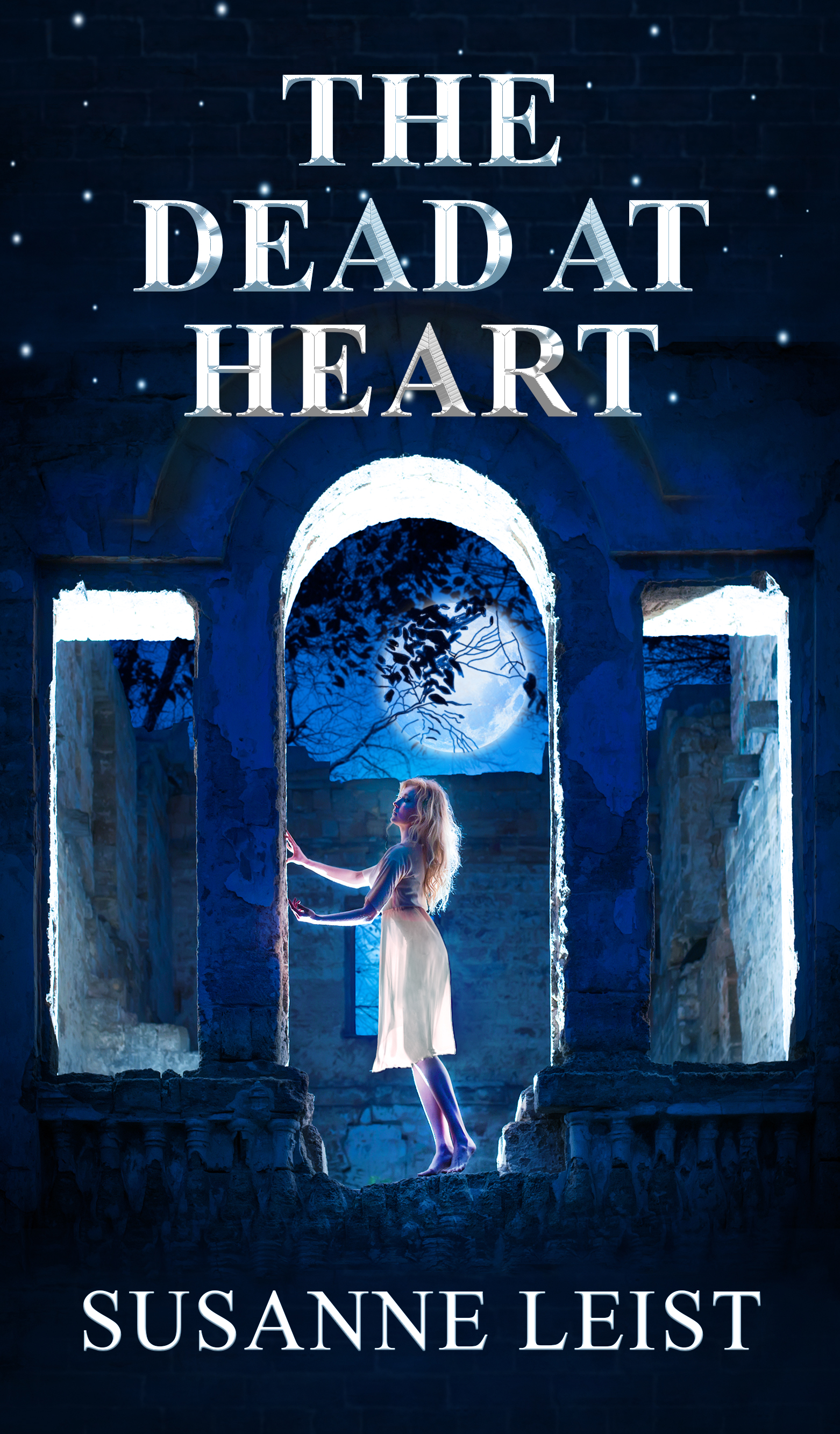 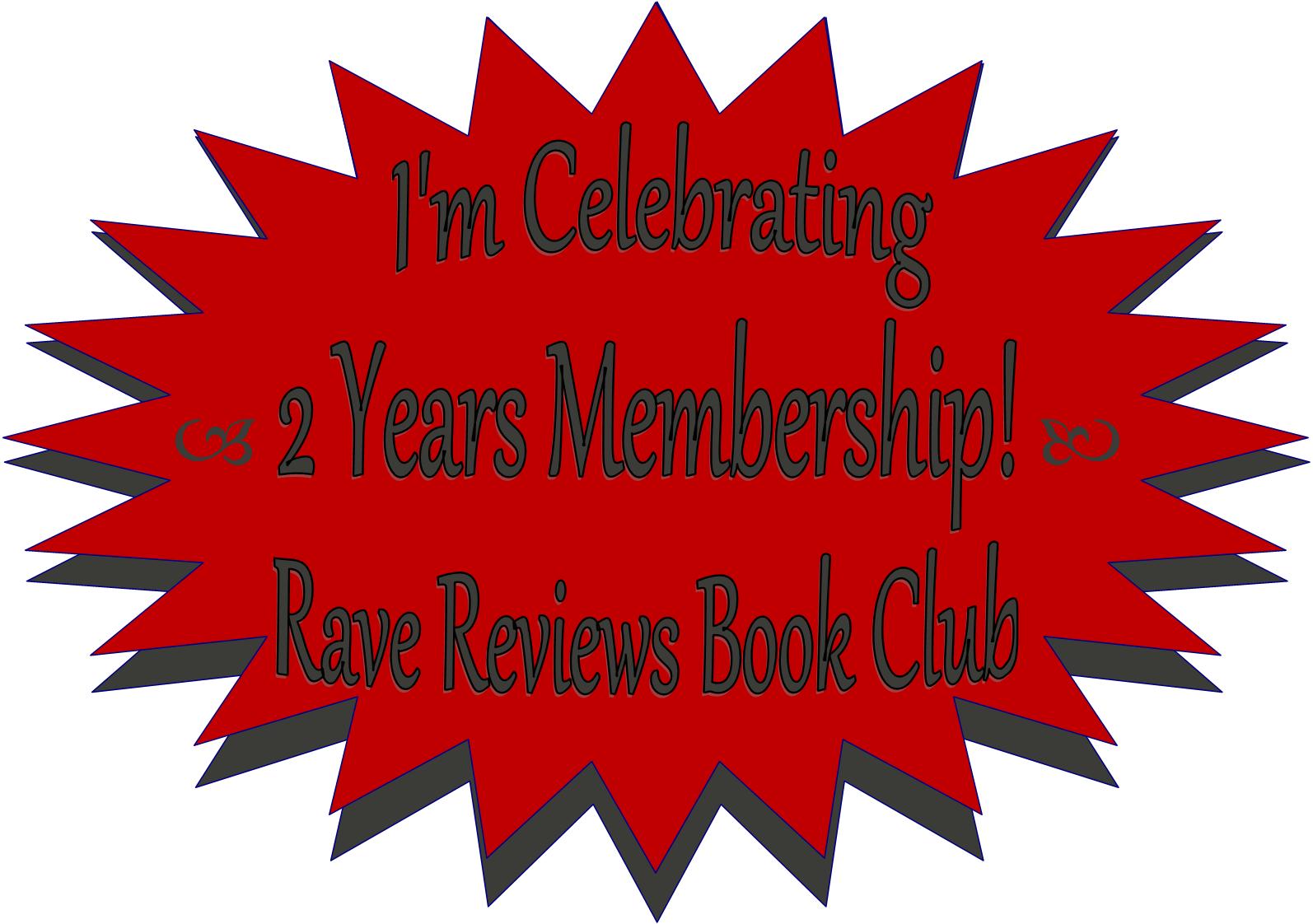