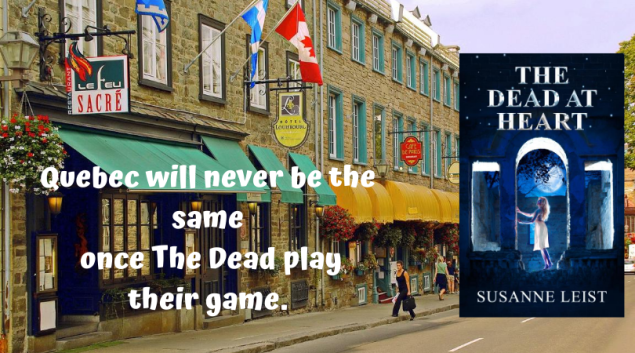 THE DEAD AT HEART

5.0 out of 5 stars
This novel starts out fast and furious and remains so to the very end.
Shana broke up with the hybrid Sheriff and is now with William who she believes to be a full vampire. She remains conflicted throughout the novel. Who is the good guy and who isn’t. They are both in love with her thus she is safe with either of them.

This novel starts out fast and furious and remains so to the very end. Vampires are at war with each other–then there are the werewolves and even the Archangels get involved! And let’s not forget the humans!

To finally find out what is really going on and who Shana ends up with is why you will have to read this 3rd in the Dead Game series. Lots of twists and turns and even more action!