Skip to content
Have you ever wondered what a star looks like as it’s ripped apart by a supermassive black hole? Probably not. But thanks to the diligent eyes at NASA and Ohio State University, you don’t have to wonder, you can see it for yourself.

I spent the last year rewriting and editing my first book. I learned a lot since I had published it. The words and characters are leaner and meaner. I removed any passive language or excess words. I want it to be on par with the second book in the series. And it is. I’m satisfied.

The Dead are leaner and meaner.

Linda Bennett moves from New York to Florida to live a quieter life. She opens a bookstore and makes new friends. Her best friend, Shana, opens a magic shop with elixirs and potions. Oasis offers white sand and blue water with calming tropical breezes. Life is peaceful until the dead body washes onshore. Linda learns that dead bodies and disappearing tourists are typical for the small town. Rumors abound of secret parties given by the original residents in their secluded mansions. As soon as the sun sets, dark shadows stalk Linda and her friends.

Linda and her group receive an unsigned invitation to a party at End House, a deserted house overlooking the Atlantic Ocean. Its last owners vanished, leaving behind broken windows and destroyed rooms. The group arrives, but no one is there to greet them. End House has a sinister life of its own where horror follows their every step. Traps, illusions, and revolving rooms add to their growing fear. Wild animals escape their cages in the basement, a bloody skeleton sleeps in an upstairs’ bedroom, and body parts fall from the chimney into the living room’s fireplace. With two of their friends lost inside, they flee for their lives.

The young residents embark on a difficult journey, chased by supernatural creatures, not knowing whom to trust, to uncover the one controlling the evil game.

Who are The Dead? Are they humans or vampires?

Will Linda lose her heart to Todd, who knows more than he admits?

Does the door held by the villagers contain the answers to the never-ending puzzle?

The Dead Game has begun.

Follow the adventure in Book Two, Prey for The Dead.

Must life be boring?

Are we but cattle?

What’s on the other side?

Don’t be afraid or hide.

What will you see?

Will you be free?

But watch your friend’s back.

Night creatures out for fun

In the Florida sun.

Parties and much more.

One step at a time.

And soon you will be there.

Who knew it was so near? 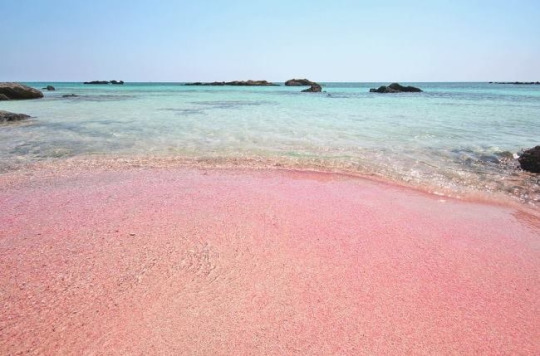 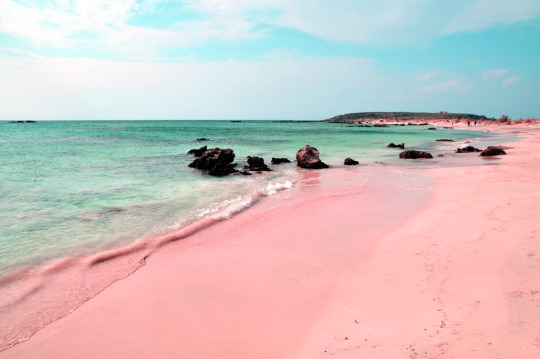 The pink sand feels so soft.

The water is clear and blue.

I want to enjoy that too.

As the sun brightens the day,

All I want to do is play.

In the dead of night.

I dash into a building.

It brings with it silence.

I can feel its presence.

I enter a deserted hallway.

I fall into the dark abyss.

I feel lost and confused.

I feel dizzy and unsure.

My mind is pulled

What do I want?

Throw paint on a wall.

“Nobody seems to care

And you can’t find the door

When there’s nothing to believe in

you’re coming back for more

So put me on a highway and show me a sign

And take it to the limit one more time”

“You are the sun

I am the moon

You are the words

I am the tune

Can’t you see what I am?

I live and I breathe for you

But what good does it do

The way I love you”